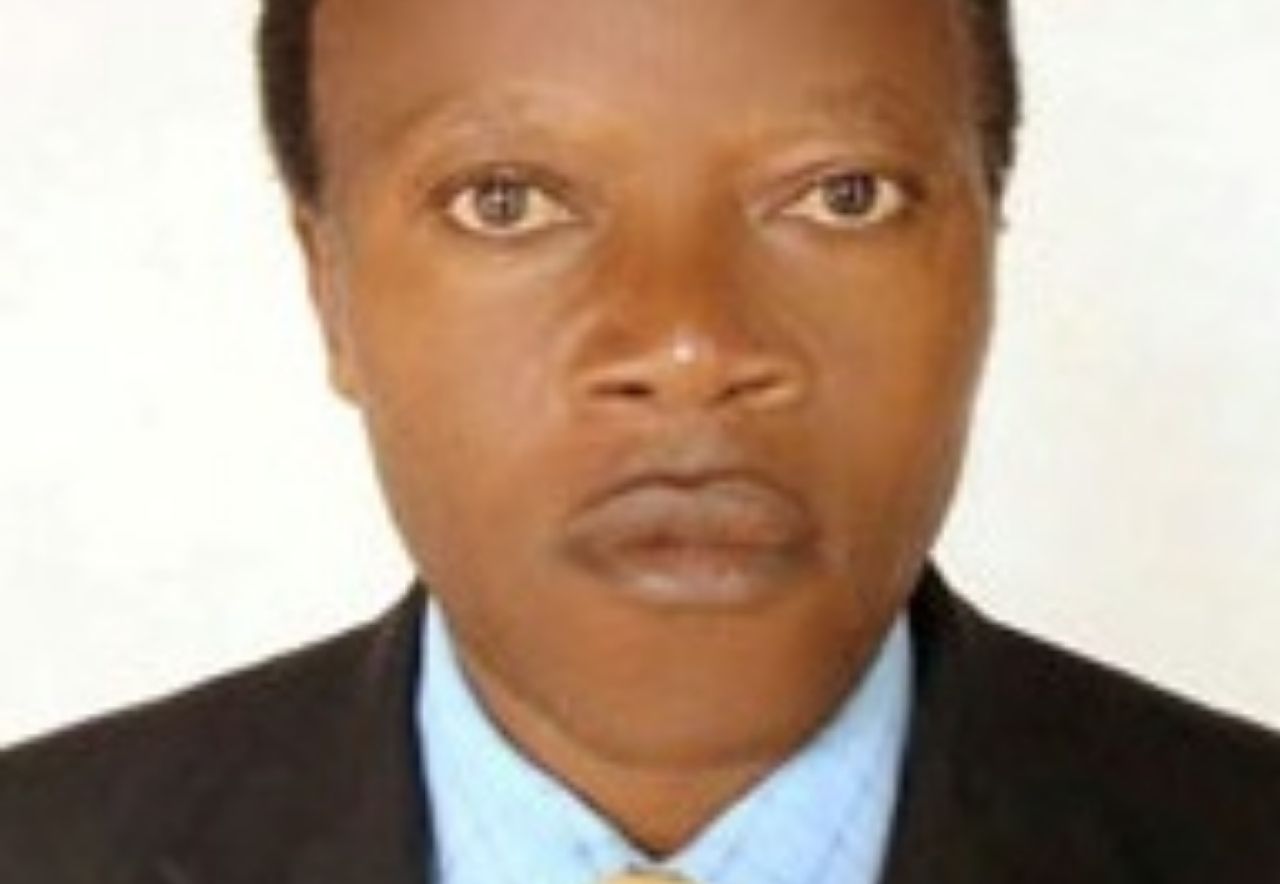 EG Justice wants to particularly thank the diplomatic core and human rights defenders in Equatorial Guinea and in the diaspora, as well as international organizations such as Amnesty International and Human Rights Watch for their fervent advocacy, which led to Mr. Esono Nsogo’s release.

We also welcome the reinstatement of Ponciano Mbomio Nvo’s professional license. Mr. Mbomio Nvo is a prominent Equatoguinean lawyer who was suspended from legal practice in April 2012.  The suspension arose from statements made during his closing remarks in Dr. Wencelsao Mansogo’s trial, when he argued the Equatoguinean government was improperly prosecuting his client for political reasons.  The two-year suspension meant Mr. Mbomio Nvo was unable to defend jailed political opponents, as he often did.  The International Lawyer’s Union vigorously defended the rights of Mr. Mbomio Nvo, one of their most prestigious Equatoguinean members.

These developments serve as a reminder of the frequent abuse of basic due process rights and freedom of expression in Equatorial Guinea.  Arbitrary arrest and detention is often used as a way to harass members of opposition political parties and their relatives; individuals like Florentino Manguire Eneme Ovina and Clara Nsegue Eyi are repeatedly arrested without warrant and detained for an extended period of time without being formally charged with a crime.  EG Justice calls on the government of Equatorial Guinea to respect basic human rights and end its harassment of those individuals who speak out against such abuses.