Anti-corruption, International Commitments, and Lack of Political Will 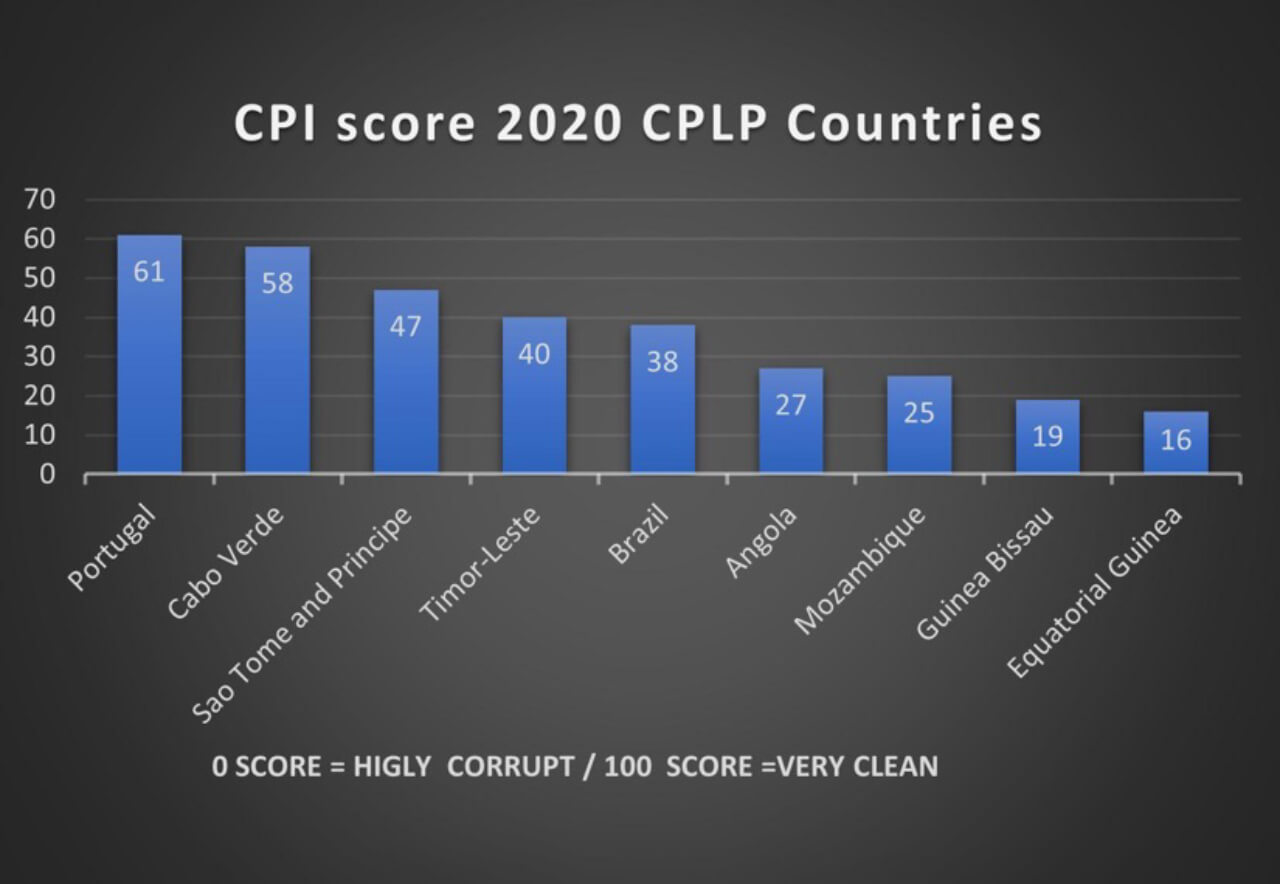 (Washington DC, May 28, 2021) Transparency International’s 2020 Corruption Perceptions Index shows Equatorial Guinea among the 10 most corrupt countries in the world. This undeniable indictment poses a danger to the social welfare and constitutes a violation of the right to development of every Equatoguinean.

Transparency in the extractive industry remains the Achilles heel of the Obiang regime. Already in 2010, Equatorial Guinea was excluded as a member of Extractives Industries Transparency Initiative (EITI)--a multi stakeholder initiative that promoted transparency in the energy sector--for not meeting the organization’s minimum requirements. Following years of harassment of key civil society advocates and the ensuing departure of representatives of the most critical NGO, the Minister of Mines, Gabriel Mbega Obiang Lima, orchestrated a new application in 2019 for renewed membership at the EITI. However, given the lack of substantial improvements in meeting EITI requirements, the candidacy of Equatorial Guinea was withdrawn before its consideration by the organization.

Compelled by agreements with the International Monetary Fund, Equatorial Guinea ratified the African Union and UN conventions against corruption. In July 2020, the government issued an anti-corruption law. However, legal experts from the Equatoguinean Commission of Jurists found a number of flaws meant to shield the ruling elites, such as the lack of regulation covering extradition or the apparent exemption of the “president and vice president from the obligation to file an assets declaration as required for every public servant."