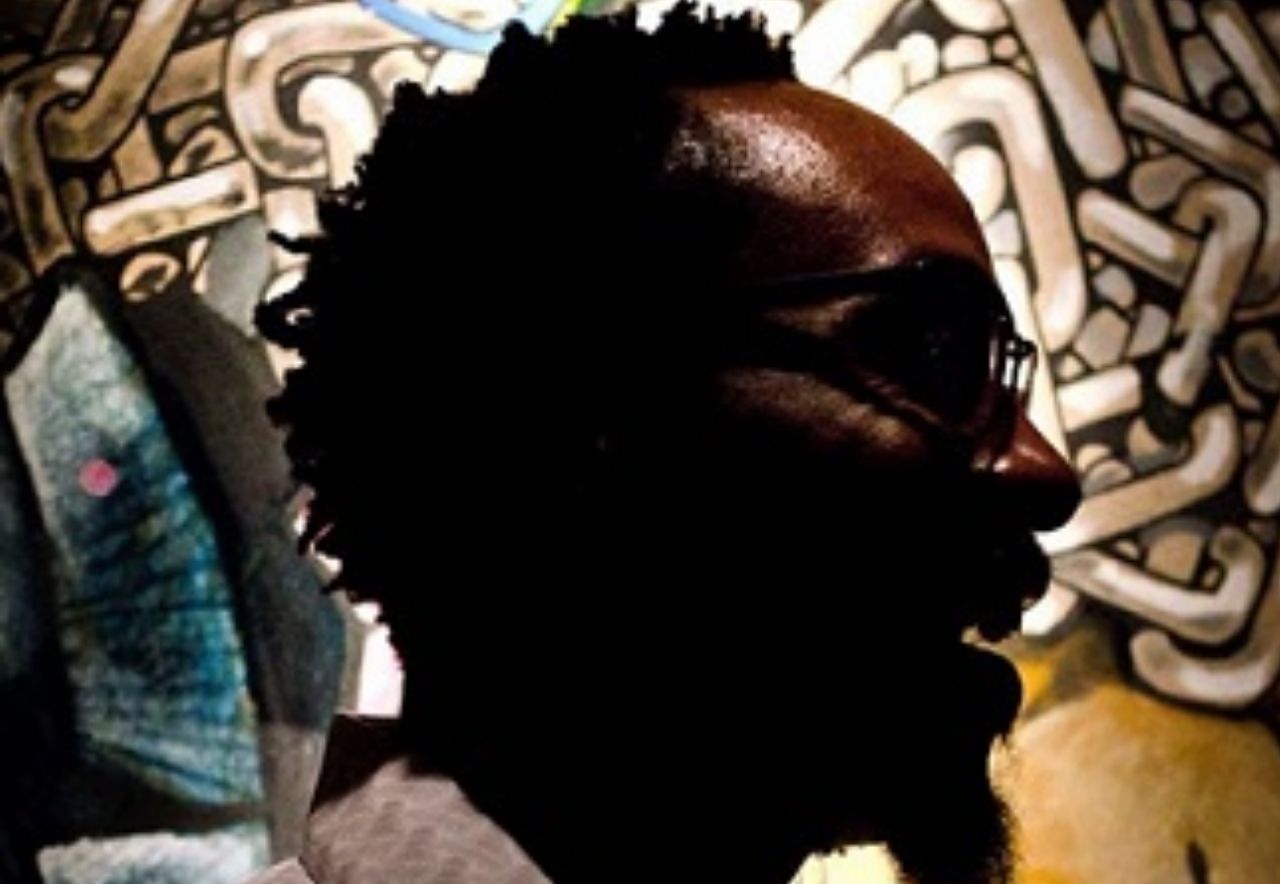 (Nairobi, March 7, 2018) – An Equatorial Guinean court on March 7, 2018 released an artist imprisoned on dubious charges for nearly six months, 18 human rights groups said today. The prosecution dropped all charges against Ramón Esono Ebalé, a cartoonist whose work is often critical of the government, at his February 27 trial after the police officer who had accused him of counterfeiting $1,800 of local currency admitted making the accusation based on orders from his superiors.

"It is a huge relief that the prosecution dropped its charges against Ramon, but they should never have been pressed in the first place," said Salil Tripathi, chair of PEN International's Writers-in-Prison Committee. "We urge the authorities to guarantee his safe return to his family, allow him to continue creating his hard-hitting cartoons, and ensure that Equatorial Guinea respects the right to freedom of expression.”

The global #FreeNseRamon coalition, consisting of hundreds of artists, activists, and organizations devoted to protecting artistic freedom, freedom of expressionand other human rights, carried out a campaign to direct international attention to his situation.

“Ramon’s release from prison is a testament of the power of collective work of hundreds of artists, concerned citizens, and NGOs,” said Tutu Alicante, director of EG Justice, which promotes human rights in Equatorial Guinea. “But we must not forget that dozens of government opponents who are not as fortunate fill Equatorial Guinea’s jails; thus, the fight against human rights violations and impunity must continue.”

Esono Ebalé, who lives outside of his native Equatorial Guinea, was arrested on September 16, 2017, while visiting the country to request a new passport. Police interrogated him about drawings critical of the government, said two Spanish friends who were arrested and interrogated alongside him and were later released.

But a news report broadcast on a government-owned television channel a few days after the arrest claimed that police had found 1 million Central African francs in the car Esono Ebalé was driving. On December 7, he was formally accused of counterfeiting. The charge sheet alleged that a police officer, acting on a tip, had asked him to exchange large bills and received counterfeit notes in return.

“Equatorial Guinea’s government has a long record of harassing and persecuting its critics,” said Mausi Segun, Africa director at Human Rights Watch. “Ramon’s release is an important victory against repression.”

At the trial on February 27 in Malabo, Equatorial Guinea’s capital, it became clear that the police officer who had made the accusations had no personal knowledge of Esono Ebalé’s involvement in the alleged crime, according to his lawyer and another person present at the trial. After offering details that conflicted with the official account, the officer admitted that he had acted on orders of his superiors, they said.The prosecution then withdrew the charges.

“We are delighted that Ramón was acquitted and is finally free,” said Angela Quintal, Africa Program Coordinator, Committee to Protect Journalists. “The fact that the state's main witness recanted, underscores the point that authorities manufactured the charges in the first place. Ramon should never have spent a single day behind bars and we trust that he will not be subjected to any further reprisal.”

“Now that Ramon has been released, the authorities must launch a thorough and effective investigation into those who fabricated the charges against him and ensure that the criminal justice system is no longer misused to target and harass human rights defenders,” said Marta Colomer, Amnesty International’s Campaigner on Equatorial Guinea.