Berardi: Timeline of an Injustice 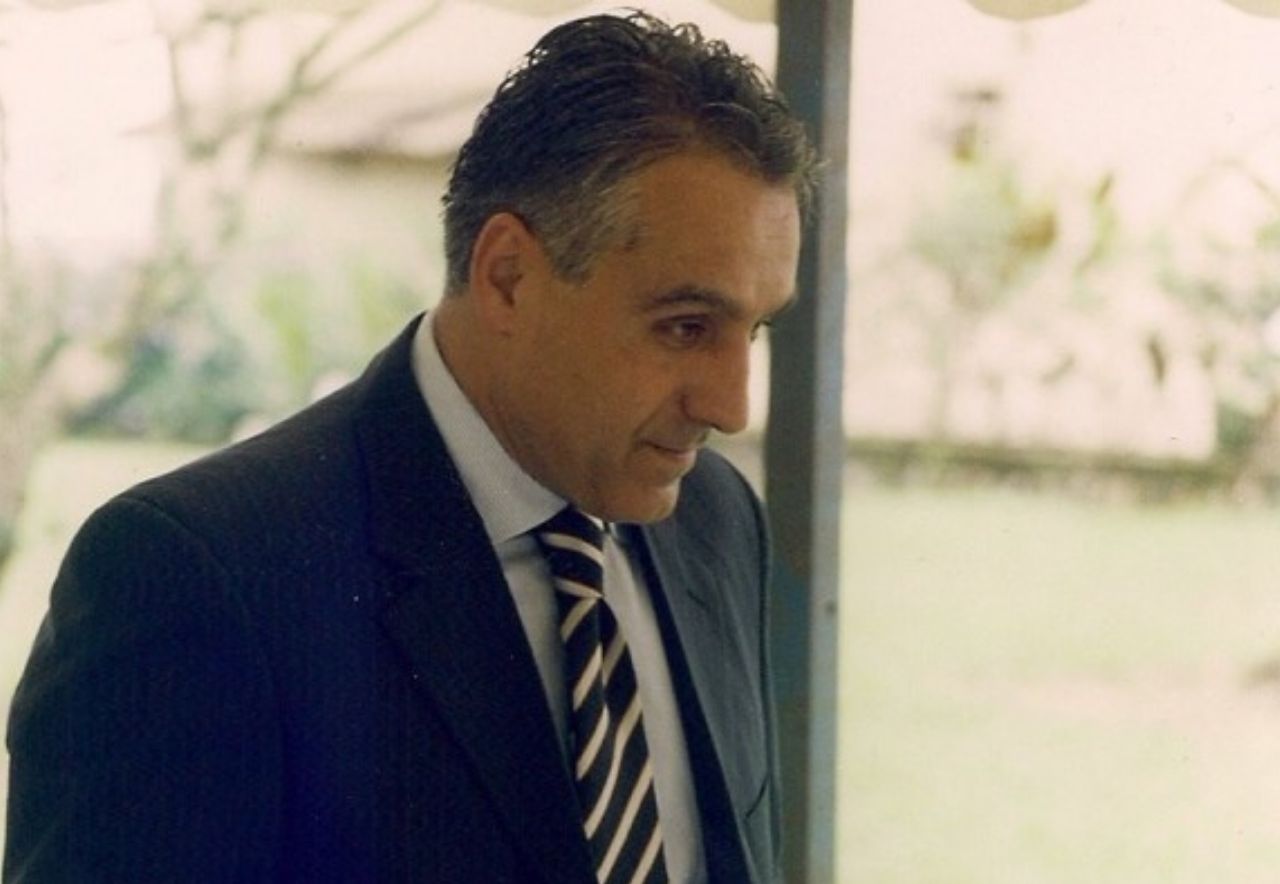 Berardi should have been released on May 19, 2015 after completing a 28-month sentence served on him by the Provincial Court in Bata in July 2013. On that occasion, however, the judicial authorities ignored the earlier court ruling which stated that Mr. Berardi would be credited for the six-week period he spent in police custody and house arrest prior to being officially charged, tried and sentenced, and refused to release him.

Moreover, his release was delayed by two days, as he should have been set free on July 7; but the court decided to close its doors to attend a private funeral ceremony.

Roberto Berardi’s ordeal, which started with his arbitrary arrest on January 19, 2013, continued throughout his detention and all the way to the time of his release. During his imprisonment he was held incommunicado intermittently and for long periods. He was beaten on several occasions, first at the police station, immediately following his arrest, and subsequently in Bata prison by guards, who tortured him.

In addition to the physical torture he was held in prolonged solitary confinement on many occasions, which is considered a form of torture under international human rights law. He also endured prison conditions, which amounted to cruel and inhumane treatment such as being held in an overheated cell with poor ventilation, being provided with inadequate food and water, and being repeatedly denied medical treatment.

Roberto Berardi, an Italian national, formed Eloba Construcción, a construction company based in Equatorial Guinea, in partnership with Teodoro (Teodorín ) Nguema Obiang, the country’s second vice-president and eldest son President Obiang Nguema. Berardi invested approximately $2M of his personal funds and capital to launch the venture, and served as its managing director between 2008 and January 2013.
Follow the timeline of his demise below.