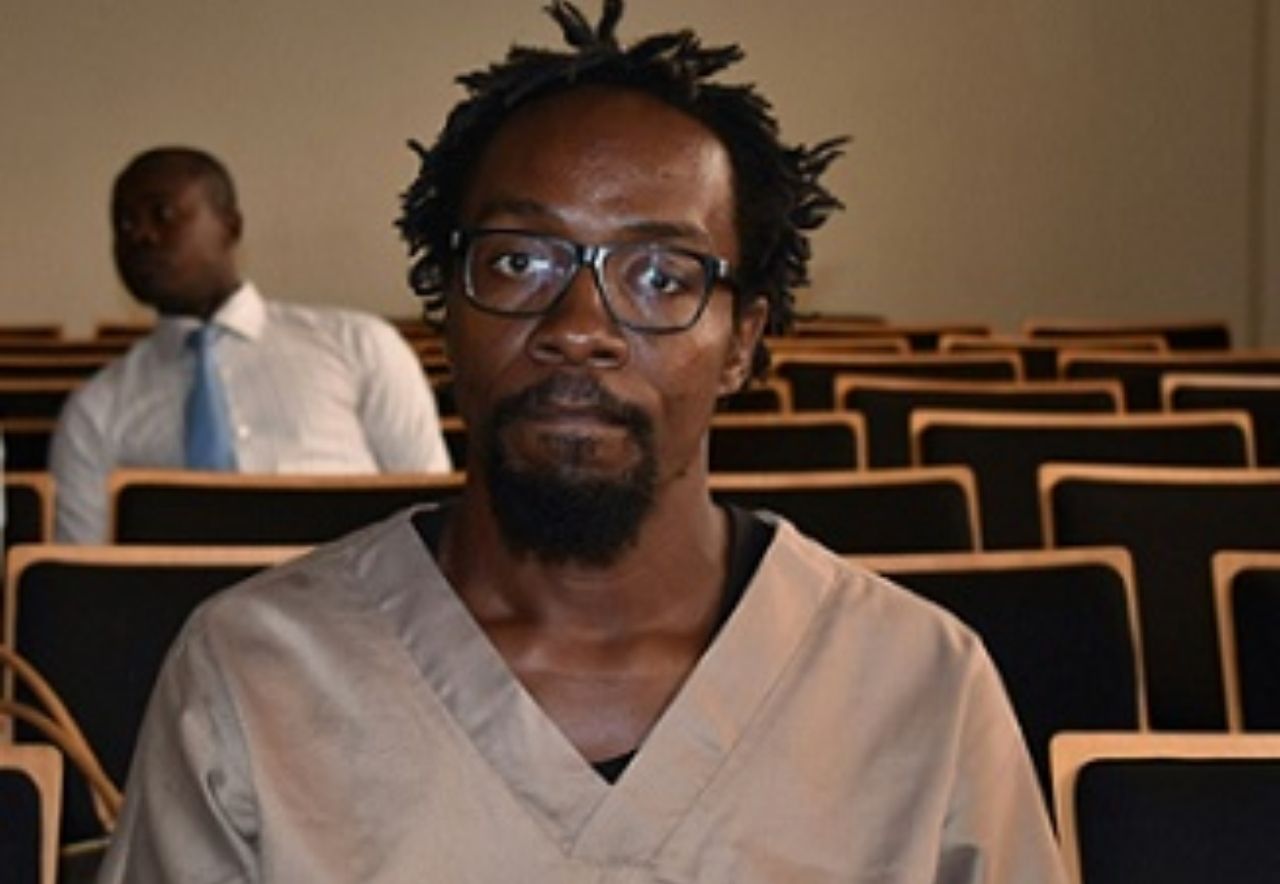 (Washington DC, March 2, 2018) – The government of Equatorial Guinea should immediately release Nsé Ramón Esono Ebale, a renowned cartoonist and government critic who has been detained since September 16, 2017, on trumped-up charges of counterfeit and money laundering, said EG Justice.

All charges were dropped against Esono Ebalé at his February 27 trial in Malabo, the capital of Equatorial Guinea, however he is still being held at the notorious Black Beach prison while he waits for his sentencing hearing to take place.

There is widespread concern over the delay in the announcement of the verdict for Esono Ebalé who was cleared of all charges at his trial three days ago. The State dropped all pending changers as its main witness recanted his previous testimony and admitted that he had been following orders when he previously declared that Esono Ebaléhad engaged in counterfeiting with the intention to launder the funds.

“Jailing someone for nearly six months simply for drawing a president and members of his family should not happen in a country that calls itself a democracy and sits at the United Nations Security Council,” said Tutu Alicante, Executive Director of EG Justice. “Once the police admitted that they fabricated the charges, and the state withdrew its accusation, there was no reason to return Ramon to prison and prolong the injustice committed against him. Ramon should be released and returned to his family immediately.