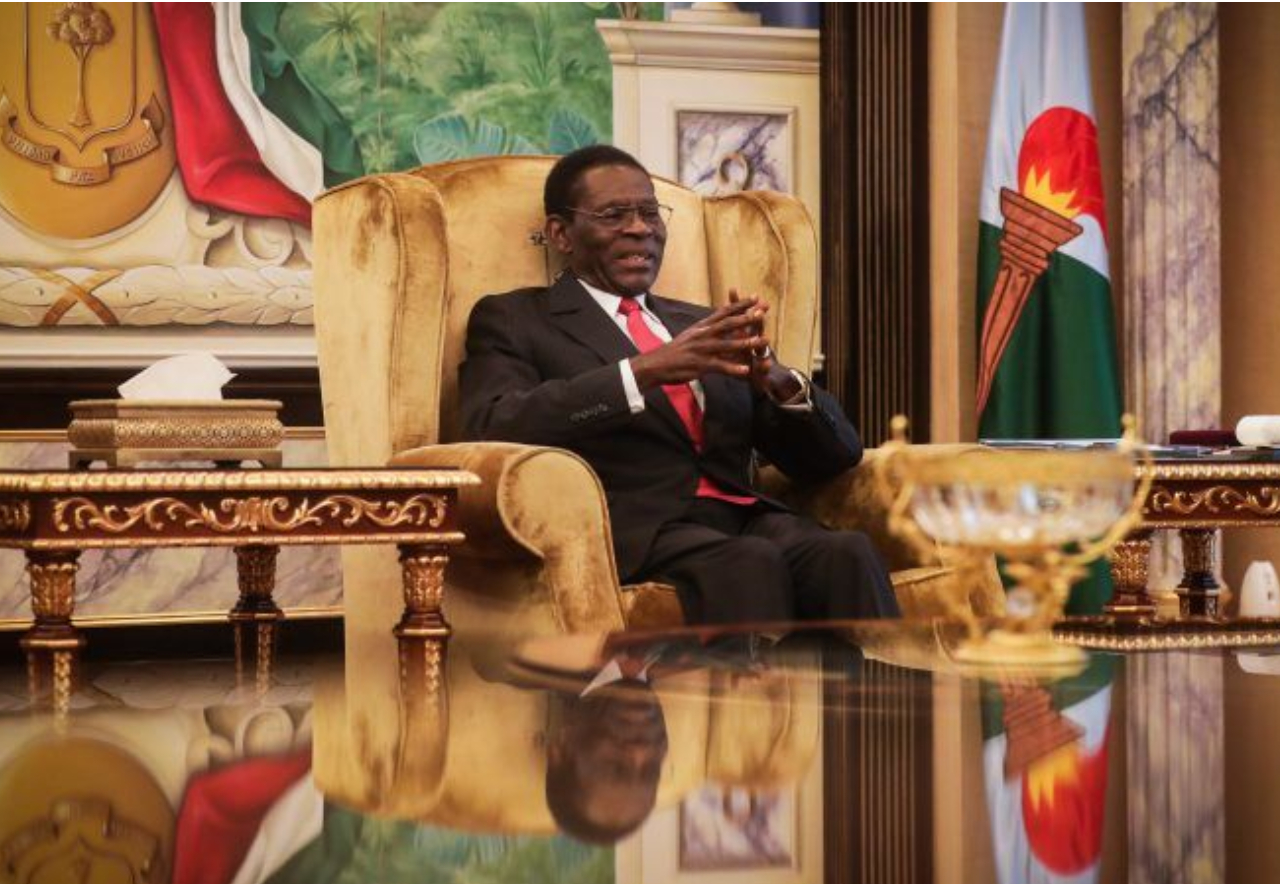 On the occasion of the UN Special session of the General Assembly against corruption (UNGASS2021) starting today, and after several years of news about corruption scandals related to Portuguese-speaking Countries, it is important that the agenda of the CPLP considers the need to reinforce its anticorruption and governance standards. Economic, social, and cultural rights can only be fully granted if and when nations commit to fighting and eradicating corruption without concessions.

It appears, unfortunately, that under the CPLP’s agenda business interests are prevailing over Human Rights, while inequalities continue to thrive.

It is concerning that seven years since its admission into the CPLP, Equatorial Guinea has not abolished the death penalty as required by the bylaws of the organization.

Similarly, it is also highly concerning that, like in the Angolan Luanda Leaks case, Portugal remains a facilitator of corruption, illicit financial flows and money laundering schemes, which ends up permeating the European Union. Meanwhile, investigations into alleged corruption of Portuguese companies related to Equatorial Guinea's elites are advancing at a very slow pace.

Corruption is not a victimless crime, and large-scale corruption is only possible when there is a collective lack of enforcement of laws at national and international levels, a failure that is only benefitting a few while draining off the most vulnerable in our societies. Thus, we strongly believe that there is shared global responsibility.

We therefore urge the CPLP to commit to adopting and implementing the recommendations of the European Union, as well as the UNCAC and the OECD Anti-Bribery Convention applicable to several CPLP States.

We trust that such commitment, together with the public support to Transparency International and the UNCAC Coalition’s proposal for a Multilateral Agreement on Asset Recovery and Victims’ compensation, and the strict respect of the Rule of Law and the citizens' fundamental rights, namely freedom of association and freedom of expression and of assembly, will ensure that fundamental democratic values are preserved within the Community.

As organized civil society, we are ready and willing to support these efforts at the national and community levels, and we trust that the CPLP Executive bodies, as well as Member-states representatives will consider the added value in partnering with a broad range of stakeholders from civil society to establish an all-out fight against corruption to improve and to promote Human Rights, and to achieve the Sustainable Development Goals that bind us all.

The global Covid-19 crisis demands that we be in solidarity with those who suffer the most. CPLP cannot continue to ignore that much of this suffering is amplified by the lack of a serious commitment to eradicate corruption by, for example, enforcing Anti Money Laundering guidelines and stopping illicit financial flows coming from CPLP countries in the Global South, enabled and channeled through Portugal.

Organizations that endorse this statement: