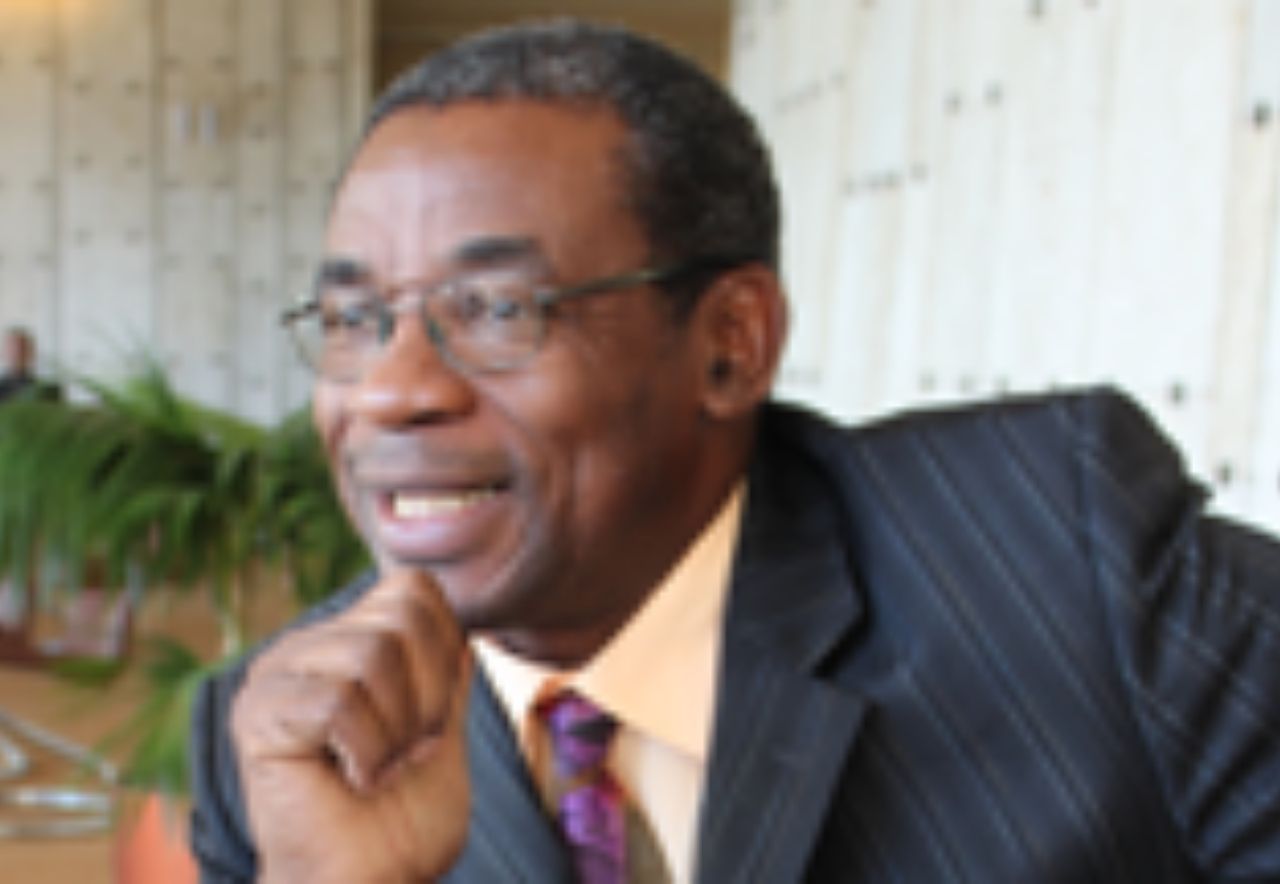 EG Justice is deeply concerned about the arrest and prolonged detention without charge of Dr. Wenceslao Mansogo Alo, a gynecologist as well as a human rights advocate and member of the opposition party Convergencia para la Democracia Social.  Dr. Mansogo was arrested without warrant on February 9, and remains imprisoned despite the lack of both formal charges and credible evidence in the case brought against him. As Human Rights Watch and Amnesty International note in their joint press statement issued today, there is concern that Dr. Mansogo’s detention stems from his activities as a human rights activist and political opposition member.