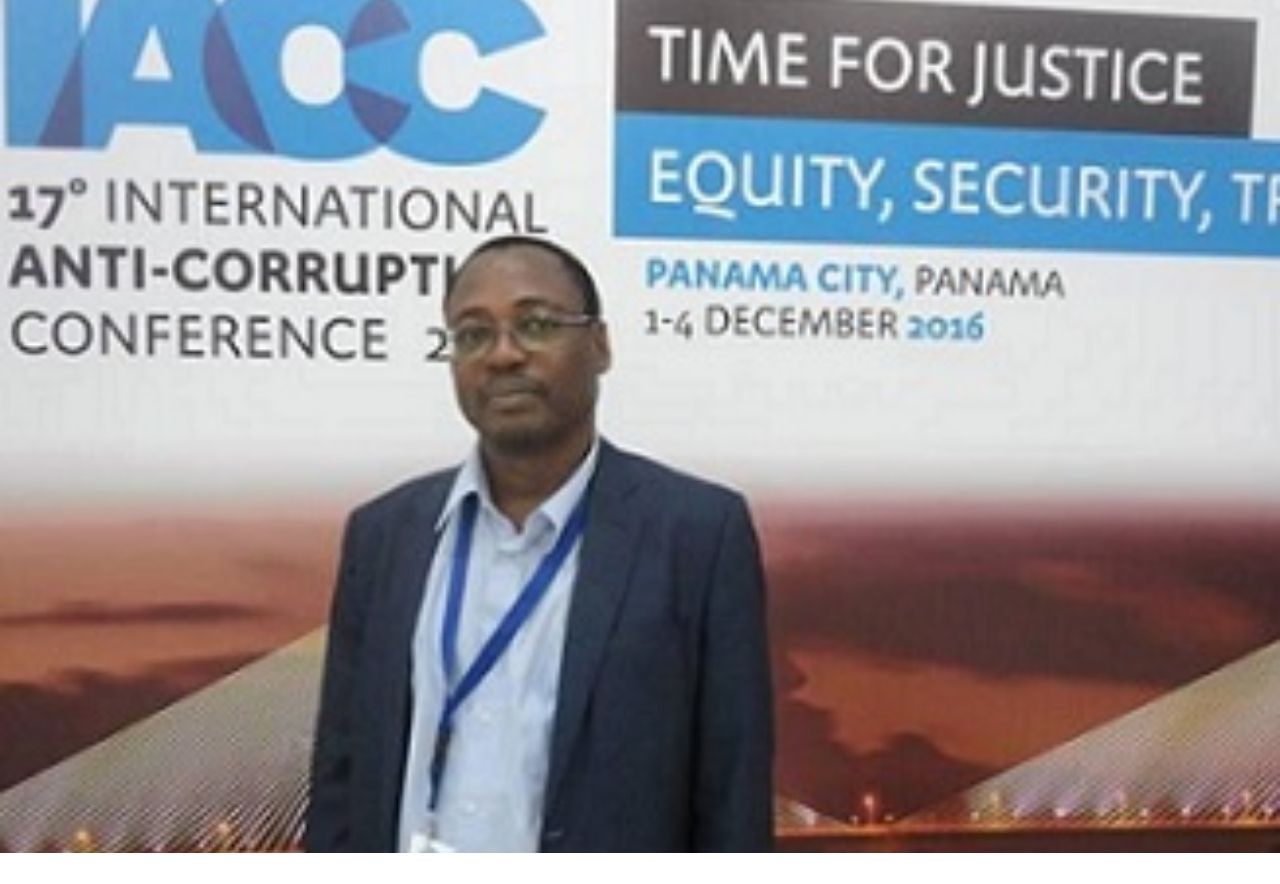 On April 16, Mr. Asumu was arbitrarily stopped at the airport and prevented from boarding a flight to Bata city, without any legal justification. Then, on April 17, the Minister of National Security, Nicolas Obama Nchama, ordered the detention of Mr. Asumu and Mr. Okenve.  Both men were interrogated for more than 5 hours and later taken to the main city jail, commonly referred to as Guantanamo.

This disturbing incident follows CEID’s celebration over the weekend of its 20th anniversary. According to the preliminary statement released by CEID yesterday, the Minister of Interior, Clemente Engonga Nguema Onguene, ordered the detentions, alleging that CEID’s activities violated a suspension order previously issued by him. The statement also states that the Minister wants to impose a fine of 10 million CFA (approximately $16,000 USD).

“The illegal arbitrary arrest Mr. Asumu and Mr. Okenve is yet another example of the Equatoguinean Government’s disrespect for basic human rights. Mr. Clemente Engonga and Mr. Nicolas Obama continue to act as thugs, with utter disregard for the rule of law. They seem determined to use the state apparatus to silence independent voices inside the country,” said Tutu Alicante, Executive Director of EG Justice.

Minister Engonga had previously issued an indefinite suspension against CEID on March 2, 2016 alleging comments made during a youth forum organized by CEID constituted “messages aimed at inciting violence and civil disobedience among the Equatoguinean youth,” and thus in violation of the country’s public order law and associations law. CEID disputed that decision stating in court documents that the comments in question were all protected speech well within the legitimate exercise of freedom of expression contained in the national Constitution.

In September 2016 the organization resumed its activities—including leading the technical committee to develop a national action plan under the Extractive Industries Transparency Initiative (EITI)—after appealing the ministerial order and waiting in vain for a response for six months.

EG Justice urges the government of Equatorial Guinea to release Mr. Enrique Asumu and Mr. Alfredo Okenve, immediately and unconditionally. We call on President Obiang to recognize the right of civil society activist to speak freely about rights concerns, associate freely with other organizations inside the country and abroad, and travel freely inside the country and overseas.

If the government of Equatorial Guinea wants to be taken seriously by its people and internationally—especially within in the EITI framework, it needs to end all harassment against civilians and ensure that freedoms of assembly, association, and expression are guaranteed, as mandated by the Equatoguinean Constitution.