Equatorial Guinea should immediately release activist Anacleto Micha and others arrested without charges. 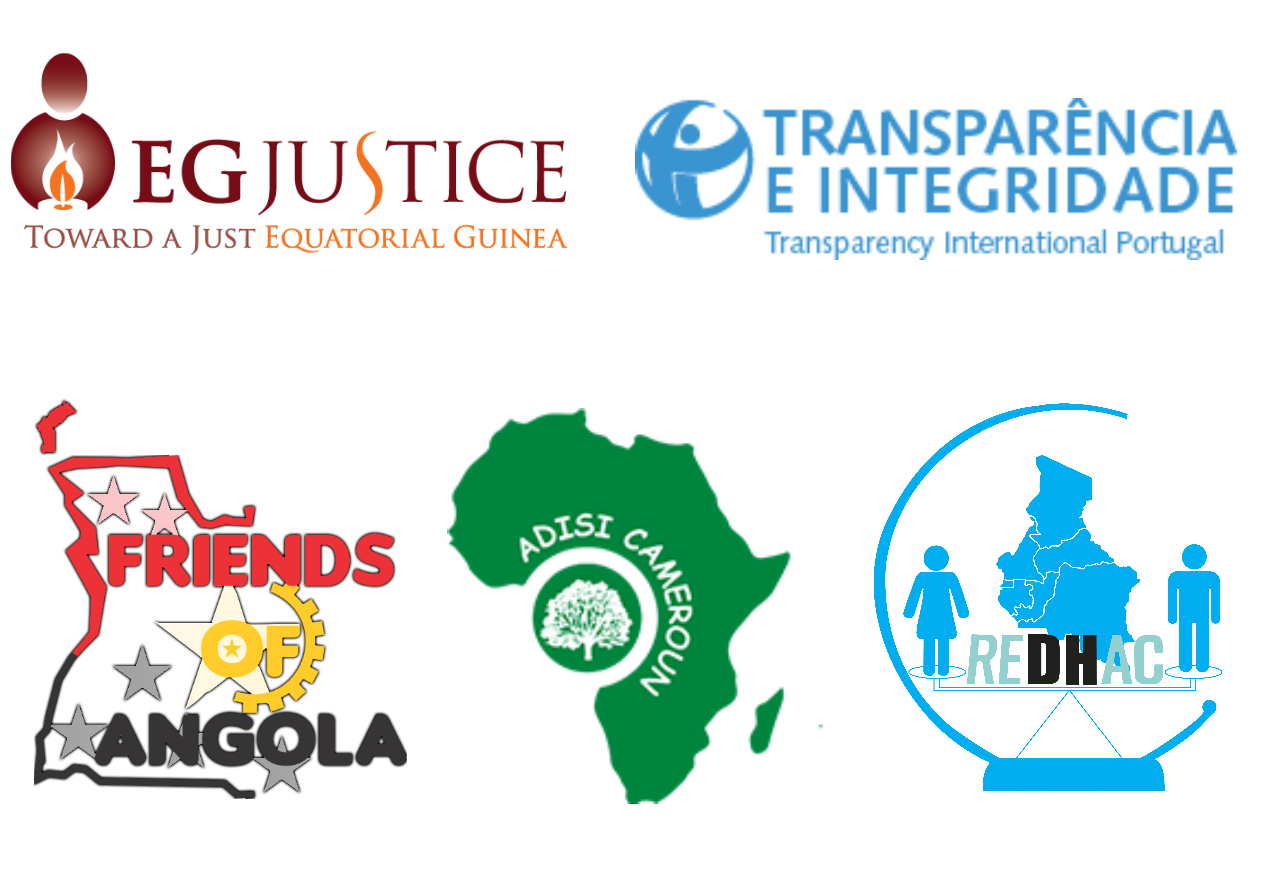 Mr. Micha was arrested the 25 of September and has been held in incommunicado detention in Malabo’s Central Police Station, also known as “Guantánamo”. Since the Coronavirus outbreak, as government repression intensified against domestic dissidents, Mr. Micha has led a number of civil society events in Malabo, and has appeared in international media denouncing human rights violations and corruption in Equatorial Guinea.

The day of his arrest Mr. Micha was taking bags of food, water, and medicines to political dissidents of the party “Ciudadanos por la Innovación” (C.I.), besieged in their headquarters by the military.  Security forces had surrounded the compound where an estimated 200 people, including children, were trapped, without electricity, water or food of any kind.

Mr. Micha, who is not a member of that opposition party, was  undertaking a humanitarian action by assisting his fellow citizens. However, he was arrested by security forces without a warrant, as he attempted to leave the compound. More than fifteen days later, despite an unanswered “habeas corpus” petition filed by Mr Micha’s lawyers, on 11 of October he was sent to the notorious Black Beach prison without formal charges communicated to him or his lawyers.

“As it happened in the past and in other countries in the region, security forces have initiated a wave of repression meant to silence dissent in the country ahead of local, parliamentary and presidential elections in Equatorial Guinea” said Andrea Ngombet from the Sassoufit Collective. “Anacleto, nor any other citizen does not deserve this type of treatment”, he added.

In addition to Mr. Micha’s arrest, on September 13, security forces arrested Hip-Hop artist Leoncio Prisco Eco Mba, known as “Adjoguening”, and has since kept him in Black Beach prison, without access to his lawyer or family. Then, on September 16, the police arrested Luis Nzo Ondo, Pablo Angüe Angono and Claudio Nzé Ntutumu. They were later shown on the national TV, accused of allegedly plotting a terrorist action. In a related move, the police arrested Salvador Bibang Esono and Emilio Ndong Biyogo on September 21. These individuals are all kept in incommunicado detention although no formal charges have been brought against them.

“Equatorial Guinea’s actions grossly contravene article 9 of the International Covenant on Civil and Political Rights, and the African Charter on Human and Peoples' Rights, both of which prohibit arbitrary detentions and require that anyone detained should be informed of any charges against them and promptly brought before a judge.” said the Human Rights Defenders Network  in Central Africa (REDHAC).

These actions directly violate the 2012 National Constitution of Equatorial Guinea as well as the Habeas Corpus law of 1995.

“The Biden Administration should withdraw the invitation to President Obiang to the US-Africa Leaders Summit  to take place in December 2022 in Washington DC, until Anacleto and other political prisoners are unconditionally freed”, said Tutu Alicante, Executive Director of EG Justice”. “It is imperative that economic and travel sanctions be imposed against government officials linked to the arbitrary detentions, torture, and imprisonment of dissidents, including Vice President, Teodoro Nguema Obiang, Minister of National Security, Nicolas Obama Nchama, the Minister of Defense Victoriano Nsue Okomo, and officers who carried out torture orders” added Tutu Alicante.

“The government of Equatorial Guinea as a member of the CPLP, should honour its commitments and put an end to this situation” said Karina Carvalho, Executive Director of TI-Portugal.

Foreign diplomats in Equatorial Guinea should request that  the Equatoguinean authorities immediately release Anacleto Micha and all those arrested without charges. Moreover they should ensure, in cooperation with their home capitals,  that the  EITI, the International Monetary Fund, and any other multilateral programs halt any collaboration, at least until the authorities release Anacleto and other activists  from wrongful imprisonment.

On 29 of September security forces violently stormed the headquarters of “Ciudadanos por la Innovación” (CI), under the pretence of arresting their leader, Mr. Gabriel Nze Obiang.  For over 6 hours the police shot tear gas and smoke grenades into the compound to force the occupiers to come out. Eventually, the police used a bulldozer to break through the gates and access the compound. They arrested over 170 individuals, in an incident that caused at least 5 deaths, according to official sources.  Currently, approximately fifty-three members of CI remain locked up in prison, while over 120 were released.