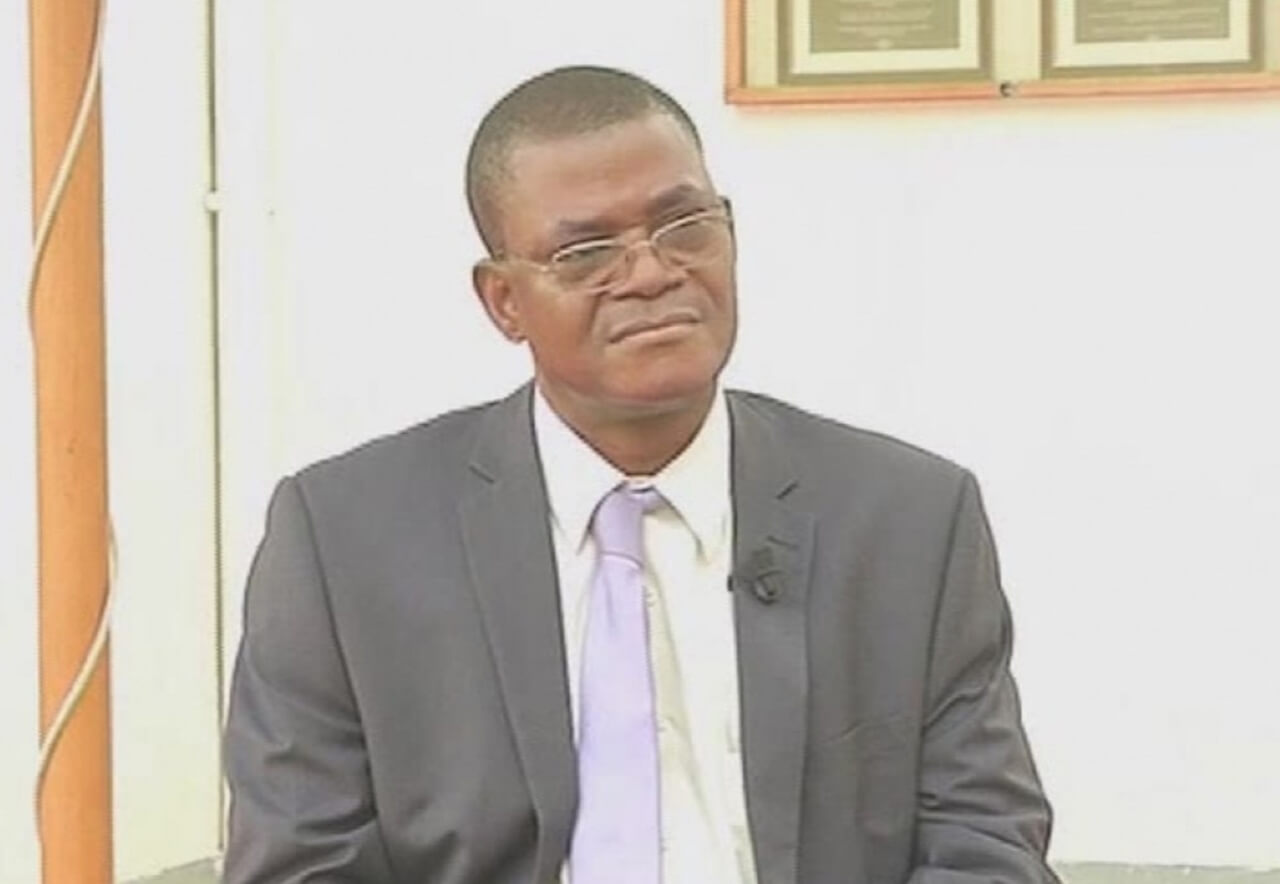 On Friday, April 11, 2019 EG Justice learned of the detention of Andres Esono Ondo, General Secretary of Convergencia Para la Democracia Social (CPDS, Convergence for Social Democracy) party, in Chad.  Mr. Esono Ondo, along with dozens of political leaders from around the continent and beyond, had traveled to Mongo, Chad, to attend the political convention of peer socialist opposition party National Union for Democracy and Renewal (UNDR). Mr. Esono Ondo was going to be a speaker at the event. But he was arrested on Thursday, April 10th and has been kept at an undisclosed location. His family has not been able to speak to him. Neither judicial or law enforcement authorities have confirmed if formal charges have been pressed against him, and it is not clear whether he has been assigned a lawyer to defend him against any potential charges.

On Saturday, April 12, the Department of Foreign Security of Equatorial Guinea published a press release citing Chad’s intelligence and security services to state that Mr. Esono Ondo traveled to that country to “obtain guns, munitions and terrorists, with the goal or organizing a coup d’état in Equatorial Guinea.”

“For the last four years, the Government of Equatorial Guinea have systematically targeted Mr. Esono Ondo, fabricating plots and charges against him, detaining and imprisoning him, to discredit him and cripple the opposition,” said Tutu Alicante, Executive Director of EG Justice. “This detention in Chad, with the complicity of state intelligence and security apparatus of that country marks a stark intensification of strategies against the opposition, and demonstrates the danger represented by cooperation among the despotic and kleptocratic regimes in Central Africa, all of which repress freedoms with absolute impunity.”

This is not the first time the Equatoguinean authorities have leveled false accusations and threatened Mr. Esono Ondo with legal proceedings. In 2015, at the height of the Ebola crisis that traumatized thousands of families in West Africa, the government of Equatorial Guinea accused Mr. Esono Ondo of traveling to Guinea to purchase and smuggle into Equatorial Guinea a patient infected with the Ebola virus. After months of judicial proceedings, during which the allegations and evidence were proven evidently false, the prosecution dropped all charges.

More recently, on February 25, the government arrested social activist, Joaquin Elo Ayeto and tortured him to extract a confession implicating Mr. Esono Ondo in a coup plot against. President Obiang.  Mr. Elo Ayeto refused to falsely accuse his colleague, at which point they charged him with masterminding the coup plot, and he remains in Black Beach prison, awaiting formal charges.

“President Obiang continues to abuse national and international laws and institutions to solidify and prolong his authoritarian rule,” Tutu Alicante said. “This blatant move to involve regional security forces to eliminate any viable political contenders should worry trade partners, the IMF and any other institutions concerned with the rule of law in Equatorial Guinea.

We call the government of Chad to immediately and unconditionally free Andres Esono.  And we call on the Equatoguinean Government to cease the false accusation and prosecution threats agains Mr. Esono Ondo.