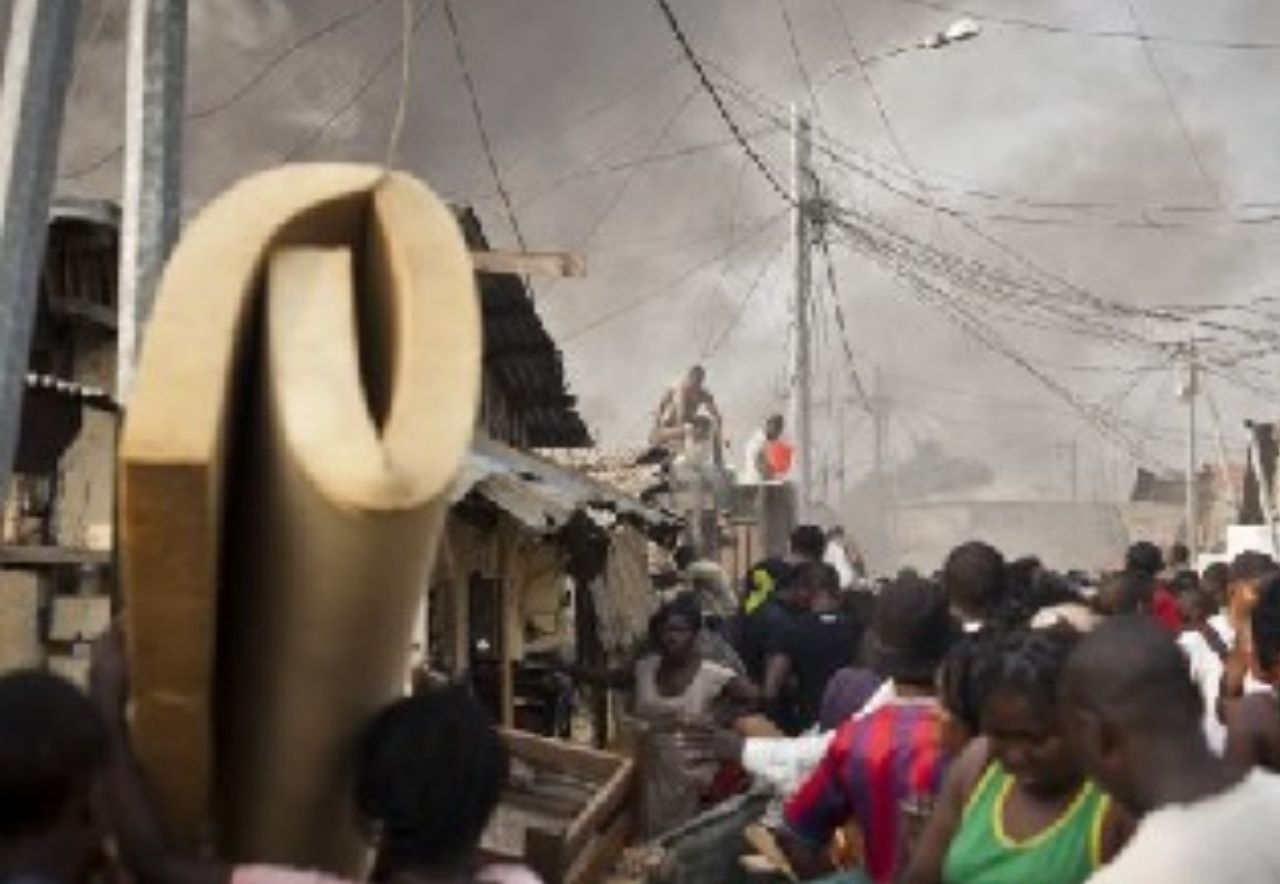 Recently, EG Justice interviewed an Equatorial Guinea-based lawyer to discuss the economic and political situation in the country, in the midst of the presidential elections that have been suddenly and unilaterally called by the president, Teodoro Obiang Nguema Mbasogo. Given the context in the country, the lawyer requested anonymity.

Can you tell us a little bit about yourself and what you do?

I am an independent practicing attorney. I practice civil, criminal, labor and family law; although the workload is heavier on labor and civil matters.

What types of civil cases do you handle the most?

Property disputes are the most common cases among civil issues. In particular, forced evictions and litigation between two private individuals over a given property. The large majority of cases involve people in power or related to people in power –the political and economic elite – which use their influence to illegally appropriate land.

And in labor cases?

Given the economic crisis that the country is going through due to the drop of oil prices, in the past two years, large construction companies and contractors for the large oil companies have left the country. Consequently, there have been mass layoffs. There are so many layoffs that law firms cannot cope with the large number of cases. For example, a company just recently dismissed 300 employees. Most disputes center around unfair dismissal where employees do not receive their fair compensation and benefits.

Tell us about the economic crisis, how do you think it has impacted the lives of Equatoguineans?

The crisis has impacted the day-to-day of ordinary Equatoguineans the most. The people in power can still count on millions in their pockets. Ordinary citizens are increasingly poor, discouraged and helpless. The situation is sad. The women at the markets cannot sell their malanga because people don’t have the means to buy even the most basic goods. Before, the women from the villages would come to Malabo or Bata to sell their agricultural products, and sold quickly. Now, due to high unemployment rates, there is no demand.

Women are even voicing their complaints at the national television. This was unthinkable a few years ago. Now everyone complains on the street, in bars, in the markets. A few years ago there was conformism -among the people- with the country’s situation. While most of the Equatoguineans disagreed with the political system, the injustices, the great disparity between rich and poor; they could still feed their families.

"Now that there are no jobs and no money, criticisms and discontent have multiplied exponentially."

So, can you see indicators of the crisis at broad daylight?

Many small entrepreneurs, people who had own small shops for ten years, have been forced to close due to the lack of sales. Another clear indicator is the large number of available rental homes and properties. The closure of large companies has created a vacuum of tenants and many of the mansions built especially for expatriates are now vacant.
Access to health is yet another alarming example of how the crisis has affected ordinary Equatoguineans. The state public hospitals are in, like the General Hospital (Hospital General), is dreadful and has continued to worsen in recent years. You can see rats in the maternity ward, there is a shortage of medical supplies, patients have to bring their own medicines, blankets, mosquito nets, etc. The La Paz and INSESO hospitals advertised by the government as public hospitals, are administered by foreign companies, operating as private hospitals and with prices so high that they remain beyond the reach of the vast majority of Equatoguineans.

Another aspect where citizens are most affected is food insecurity, or lack of basic access to food. Prices have risen so much that for many families, eating is a big challenge. Chicharro, which was the cheapest fish, could be bought at 4 fish for $3 USD, for the last two years a single fish costs $1.50.

"The Equatoguinean is barely surviving. All these basic human rights, housing, food, work, health, education just to name a few, are less available and more expensive."

What socio-political consequences may derive from this economic crisis?

The crisis is evident in all sectors and has caused much discontent among the population, but that does not guaranty a vote in protest in the next election, because people will be forced to vote for the ruling party, the Democratic Party of Equatorial Guinea (PDGE).

Despite that many people today express their dissatisfaction and say they will not vote for the party in power, on election day many will be intimidated and will end up voting for the PDGE. People are not yet ready to challenge the regime, out of fear.

"It remains to be seen if all these complaints and discontent being voiced in the streets will translate into actions."

Will the economic crisis have any impact in the upcoming elections?

The Convergence for Social Democracy Party (CPDS) has already given a first indication of the potential impact of the socio-political and economic crisis affecting the country. The CPDS has decided not to submit any nominations in protest because of the lack of freedoms and basic rights Equatoguineas are living under. I know that the party is asking its supporters not to vote in the presidential elections scheduled for April 24. It is possible that their decision is largely due to the disastrous economic situation in the country. It remains to be seen, as I said before, how will the people respond.

Will there be any changes after the election?

It is highly likely that Teodoro Obiang Nguema Mbasogo will win the elections again and there will be no major changes. Although there is speculation that President Obiang could relinquish power to his son Teodoro Nguema Obiang Mangue "Teodorin" halfway through his term.

What is the role of the judiciary on the elections or in response to the crisis that the country is going trough?

In May 2015 President Teodoro Obiang dissolved the entire judiciary and made new appointments; since then the situation has worsened. If before the judicial independence was almost zero, today the judiciary is fully controlled by President Obiang and his associates. To give some examples; the terms to issue a judicial decision have been extended, now a judgment may take up to four or five months, which previously took two months.
Corruption has increased. Some judges issue extrajudicial orders to benefit a few people in exchange for significant amounts of money. In addition many of the judges, prosecutors and newly appointed judges are poorly prepared and many of them do not even have a law degree.

What do you think it takes to solve the economic and political challenges the country is facing?

The situation is very difficult; distrust and apathy are rooted. But in order to pave the way and overcome these challenges, the Equatoguinean civil society must be involved.

"I think the solution is citizen participation and engagement; and not only citizens but also greater engagement from civil society organizations, associations, and political parties. We must all get involved and care about the direction the country will take."