The Center for Development Studies and Initiatives (CEID), the Equatoguinean Commission of Jurists (CEJ) and EG Justice. 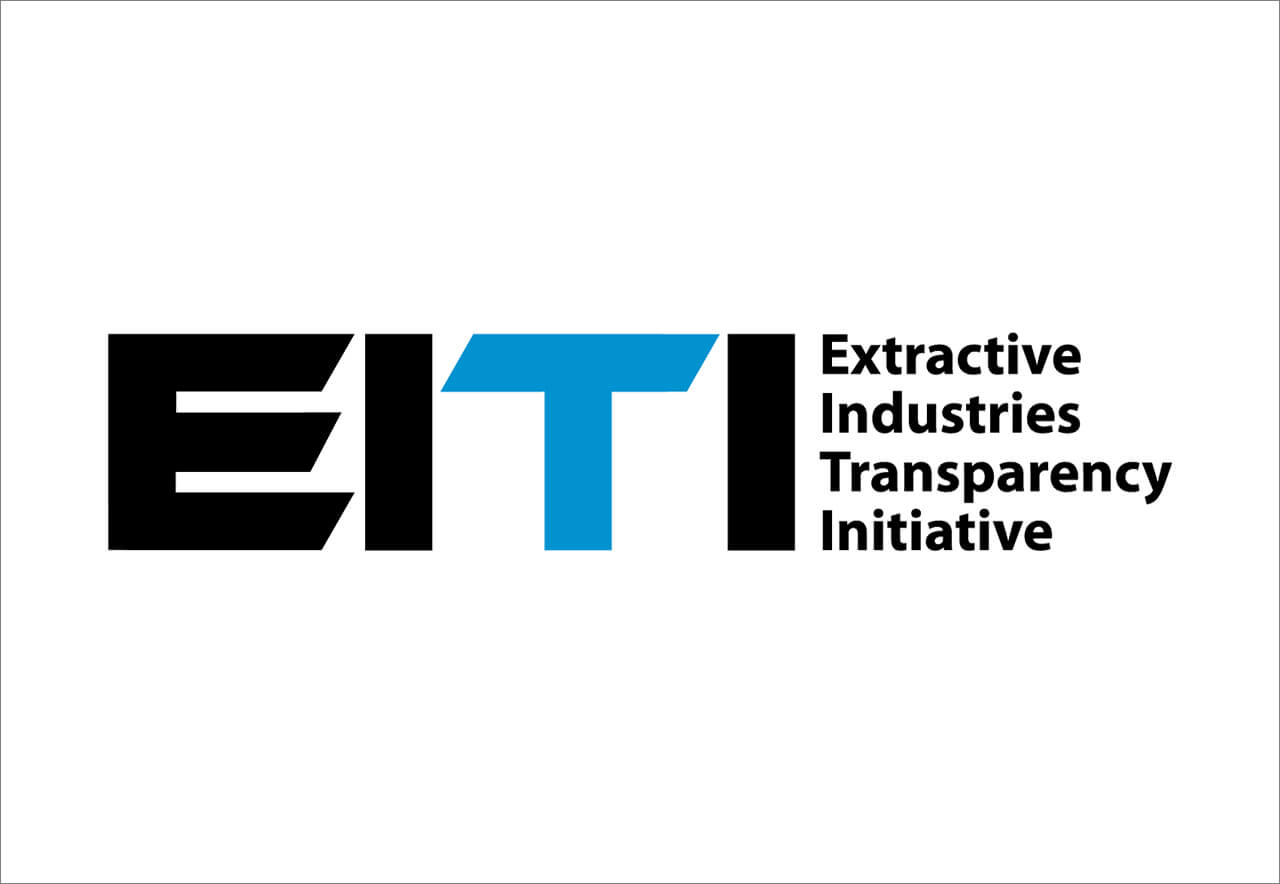 The Center for Development Studies and Initiatives (CEID), the Equatoguinean Commission of Jurists (CEJ) and EG Justice call on the Government of Equatorial Guinea to eliminate all obstacles to freedom of association, expression and assembly that caused the rejection of the country's request to join the Extractive Industries Transparency Initiative (EITI).

On October 15, the EITI Board of Directors withdrew the application submitted by the Government of Equatorial Guinea. This decision appears to have been caused by delays attributable to the COVID-19 pandemic, and also influenced by the lack of fundamental rights and freedoms that still hinders Equatoguinean Civil Society.

Following the failure of 2010, this marks the second occasion that the Government of Equatorial Guinea fails to gain admission into the EITI.

"This is an opportunity for the courts to rule in favor of CEID’s appeal of its banning, considering the government’s baseless claims, and the dire consequences for the image of the country and citizens in general," said Alfredo Okenve, vice president of CEID. "Civil society and citizens should not be deprived of participation in the development of an Equatorial Guinea that belongs to everyone," he insisted.

CEID’s suspension in mid-2019, the constant arrests, harassment, imprisonment and torture of prominent human rights defenders such as Alfredo Okenve or Joaquín Elo Ayeto, (a.k.a. Paysa, show the Government’s lack of respect for the freedoms of association, expression and assembly.

Also in 2019, five UN rapporteurs--including the Rapportuer for Freedom of Association and Human Rights Defenders—addressed a letter to the President of Equatorial Guinea demanding clarification on the harassment of CEID, and mentioning Alfredo Okenve’s arbitrary arrest, illegal imprisonment, and subsequent departure from the EITI National. Furthermore, during the Human Rights Committee Review and at the Universal Periodic Review, UN Commissioners and representatives raised concerns about the limited civil society space and the harassment of activists.

"The Government of Equatorial Guinea has agreed to undertake anti-corruption measures as part of the loan agreement with the International Monetary Fund, and a key pillar of the plan is accountability, an element that only makes sense if there is active and vibrant citizenry," said Tutu Alicante, Executive Director of EG Justice.  "Thus, all forms of harassment against activists such as Joaquín Elo Ayeto and his NGO Somos + must end immediately. Any harassment of lawyers or judges must cease. The arrests and kidnappings of political dissidents must come to a complete halt."

EG Justice, CEID and CEJ appeal to the Government to fulfil its commitments to the United Nations and the International Monetary Fund and to accept the invitation of the EITI Board of Directors to work on improving the space and freedoms for civil society, before submitting a new application. Notably, we request the unequivocal and immediate revocation of the ban against CEID, the legalization of many organizations whose files are held without approval in the Ministry of the Interior, and that activists be allowed to carry out their work freely.