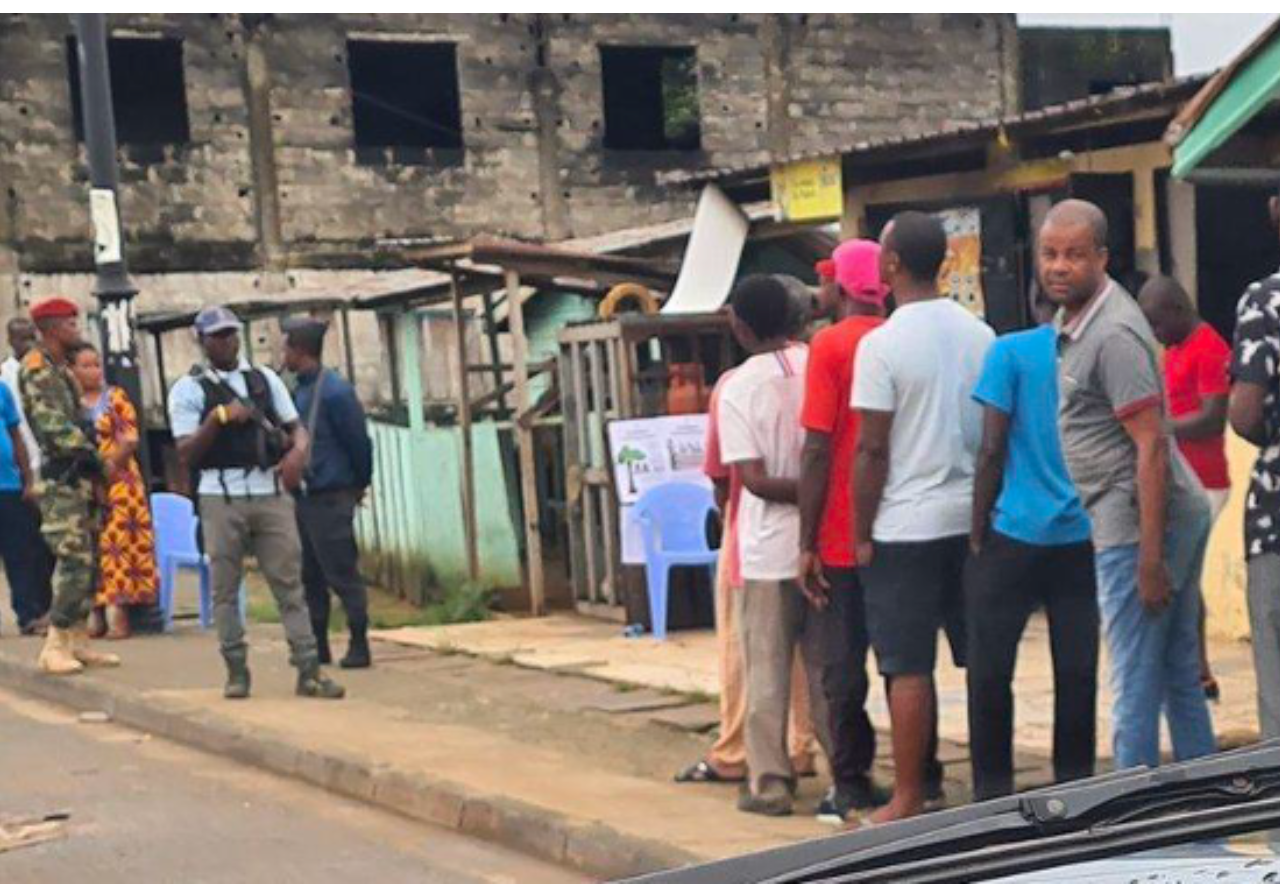 (Washington DC, December 14, 2022)  The severe irregularities observed in the elections recently held in Equatorial Guinea are a clear testament of a drastic democratic backsliding.

"The excessive number of systematic anomalies, the repressive electoral climate in recent months, and the lack of independence of the institutions in charge of guaranteeing citizens’ democratic participation in choosing their government confirm the lack of progress in the realm of human rights," said EG Justice.

EG Justice’s analysis based on reliable data from primary sources in the country, has identified, a plethora of serious irregularities, including the arrest of seven soldiers and two women married to soldiers found to have voted for the opposition candidate. The soldiers have also been expelled from the barracks where they resided, an act that  violates their right to a secret ballot and discriminates against them for exercising their right to vote freely.

“The National Electoral Commission has effectively done everything within their power to undermine the credibility and validity of the results,” said Tutu Alicante, Executive Director of EG Justice. The alleged number of votes casted does not match the figure of registered voters. There were overwhelmingly more votes than registered voters. Additionally, the 94.9% of votes claimed by the regime is inconsistent with accurate percentage that the official numbers should yield. These incongruences confirm that numbers and percentages were completely fabricated".

"These irregularities follow a pre-election climate that has been dominated by the want on violence and cruelty of the regime, which arbitrarily arrested more than 55members of the opposition party, Citizens for Innovation," stated Mr. Alicante. “At least five innocent individuals, including a police officer, died because of the criminal negligence of the security forces. Dozens of civilians were abused and tortured, and the life less body of a prisoner was delivered to his family with obvious signs of torture.

Civil society organizations have not been spared. The government has arrested and imprisoned close to a dozen of activists, in violation of their fundamental due process rights, without charges, incommunicado, and without access to family or legal counsel.

In Mr. Alicante's opinion: "It is seriously disturbing that neither of the electoral observation missions from the Community of Portuguese Speaking Nations (CPLP) and the African Union denounced the obvious childish mathematical errors in the vote counting, and other fraudulent actions. Their irresponsible action and reports validating the results makes them complicit in the violation of the fundamental rights of the citizens of Equatorial Guinea.

"As President Biden and Vicepresident Harris gather with Mr. Obiang and dozens of other African Head of States, more than 500 political prisoners, activists and young people remain illegally imprisoned or with baseless accusations,” confirmed Mr.Alicante. “What the people of Equatorial Guinea want to see from the U.S. government, is a demand for immediate release of all these individuals, and a negotiated transition to democracy.