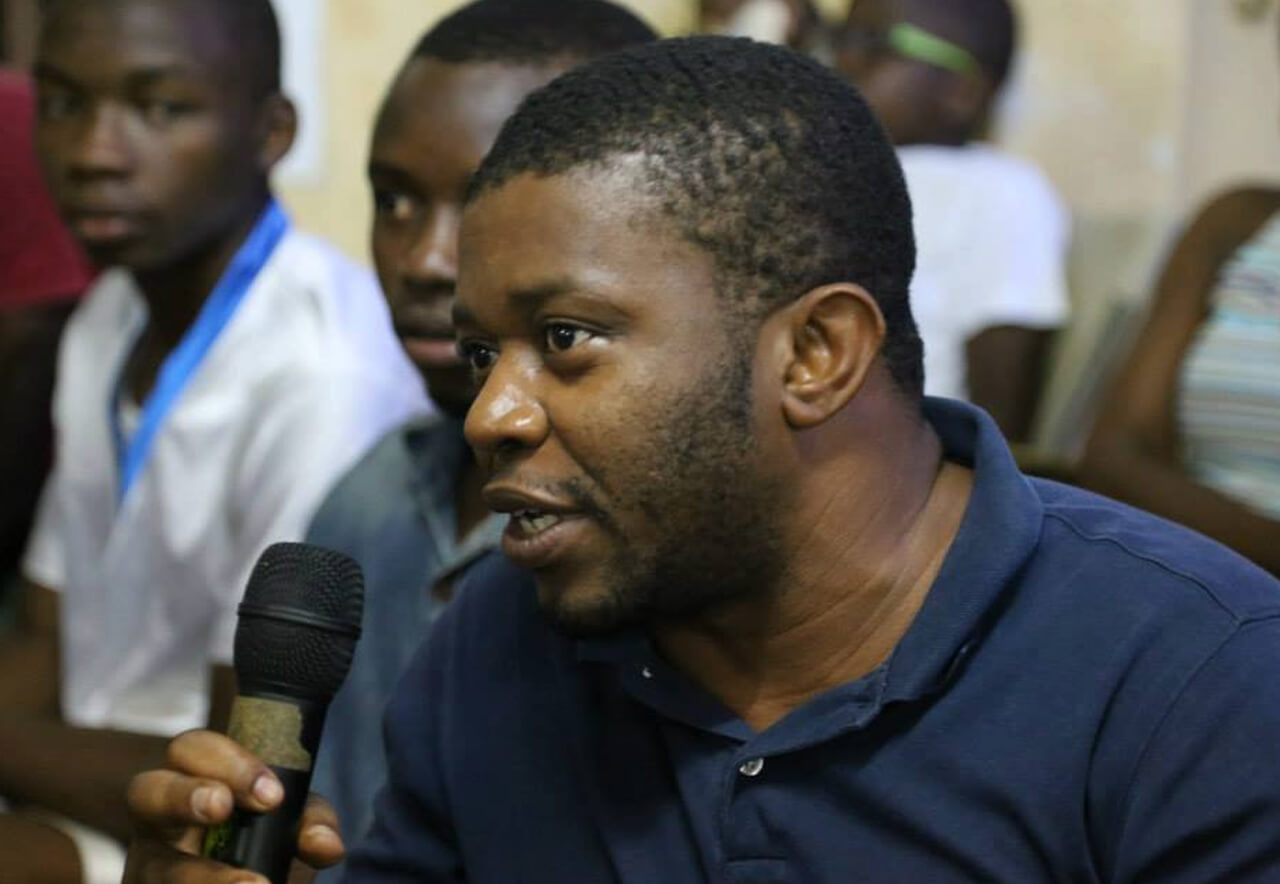 (Washington DC, February 25, 2019). EG Justice strongly condemns the arbitrary arrest of activist Joaquin Elo Ayeto, and calls on the government of Equatorial Guinea to release him, immediate and unconditionally.

According his lawyer,  Angel Obama, Mr. Elo was arrested at 6:00 am this morning by seven armed security officers. He was taken by the officers in an official security vehicle.

Mr. Obama visited him at the central jail known as “Guantánamo,” where he was interrogated while handcuffed. Mr. Obama learned that Mr. Elo was being held for making a comment about the ongoing country-wide tour of President Obiang. No official charges have been pressed, and no witnesses have come forward. Mr. Elo professed that the security officers who detained him stated he would be tortured to extract a confession.

This is the third time the Equatoguinean government arrests Mr. Elo Ayeto in retaliation for his critical stand against the Obiang regime.

EG Justice calls on the diplomatic core in Equatorial Guinea, the African Commission, and the UN Human Rights Council to exert pressure on the government of President Obiang to end all forms of harassment against dissidents, and to ensure that the judiciary guarantees due process rights to people detained, as mandated by the Equatoguinean Constitution.