Equatorial Guinea: UK Sanctions Should Trigger US and EU Sanctions 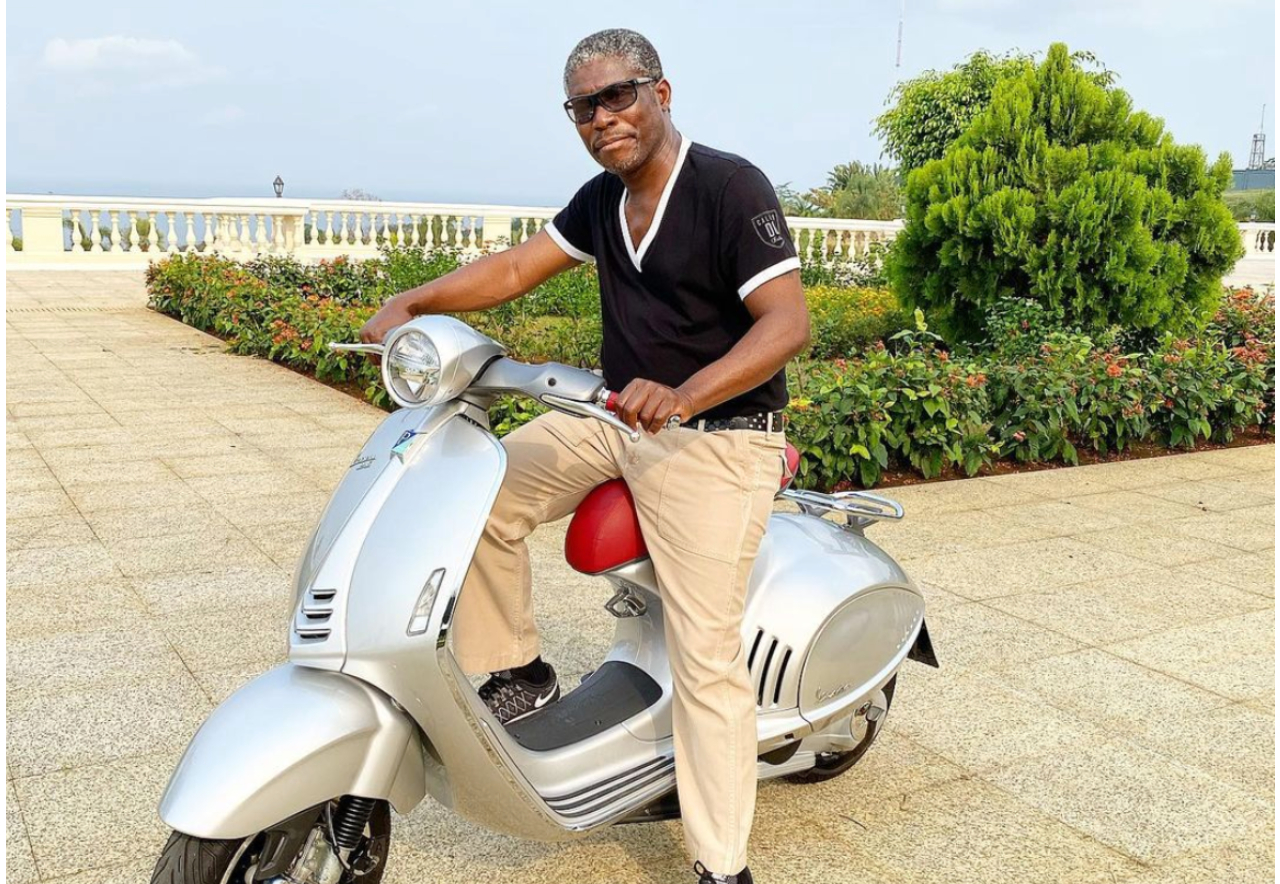 (Washington DC, July 26, 2021) The latest sanctions by the  UK authorities on the Vice president of Equatorial Guinea should open the door to further sanctions by the EU Commission and by the US and Canadian Governments.

By including Teodoro Nguema Obiang Mangue (Teodorin) among those that cannot harbour their ill-gotten gains in UK jurisdiction, the British government has taken a bold and positive step in the fight against corruption and its deleterious impact on developing countries.

“Although this sets a crucial precedent, more needs to be done to set a fully independent judiciary in Equatorial Guinea that can hold national and international actors and its enablers to account”, Mr.  Cruz Melchor Eya Nchama, from ASAFED (African Association for Education for Development- in Spanish).

Equatorial Guinea is an oil rich country, however, most of the population lives well below the World Bank’s poverty line. In the meantime, year after year, scandals about the extravagant lifestyle and looting by the vice president and son of the sitting president continues to put Equatorial Guinea on the international map.

Although the UK has not initiated any legal action against Teodorin, it issued the sanctions based on the information about corruption, including extortion, embezzlement, and money laundering, steaming from other jurisdictions; primarily, from the US, France, South Africa and Switzerland. In the latest unprecedented scandal, Teodorin bought back at an auction the luxury cars that a Swiss judge previously seized from him. Concurrently, Equatorial Guinea was negotiating a bailout with the International Monetary Fund and the government was using donated vaccines to fight the covid-19 pandemic.

“It is particularly disconcerting that since the 30 million USD settlement agreement between the US Department of Justice and Teodorin in 2012, the spendthrift vice president has managed to delay and stand in the way of Equatoguinean citizens benefiting from disbursement of the funds,” said Tutu Alicante, Executive Director of EG Justice. “Now is the time for the US government to use the Global Magnitsky Act to freeze assets and impose sanctions against Teodorin and other members of the authoritarian regime in Equatorial Guinea.”

“The asset repatriation mechanism recently adopted by the French parliament related to the “biens mal acquis” case should also comply with international standards of transparency, accountability and civil society participation, and hopefully establish a precedent in that regard for other central African Countries” pointed out Andrea Ngombet, from the Opening Central Africa coalition.

It is imperative that the US, France, Switzerland, and any other jurisdiction intending to repatriate stolen assets to Equatorial Guinea ensure that independent and reliable civil society organizations are consulted and involved in the process of monitoring how funds are returned, and how these effectively benefit the people the victims of these corruption crimes.