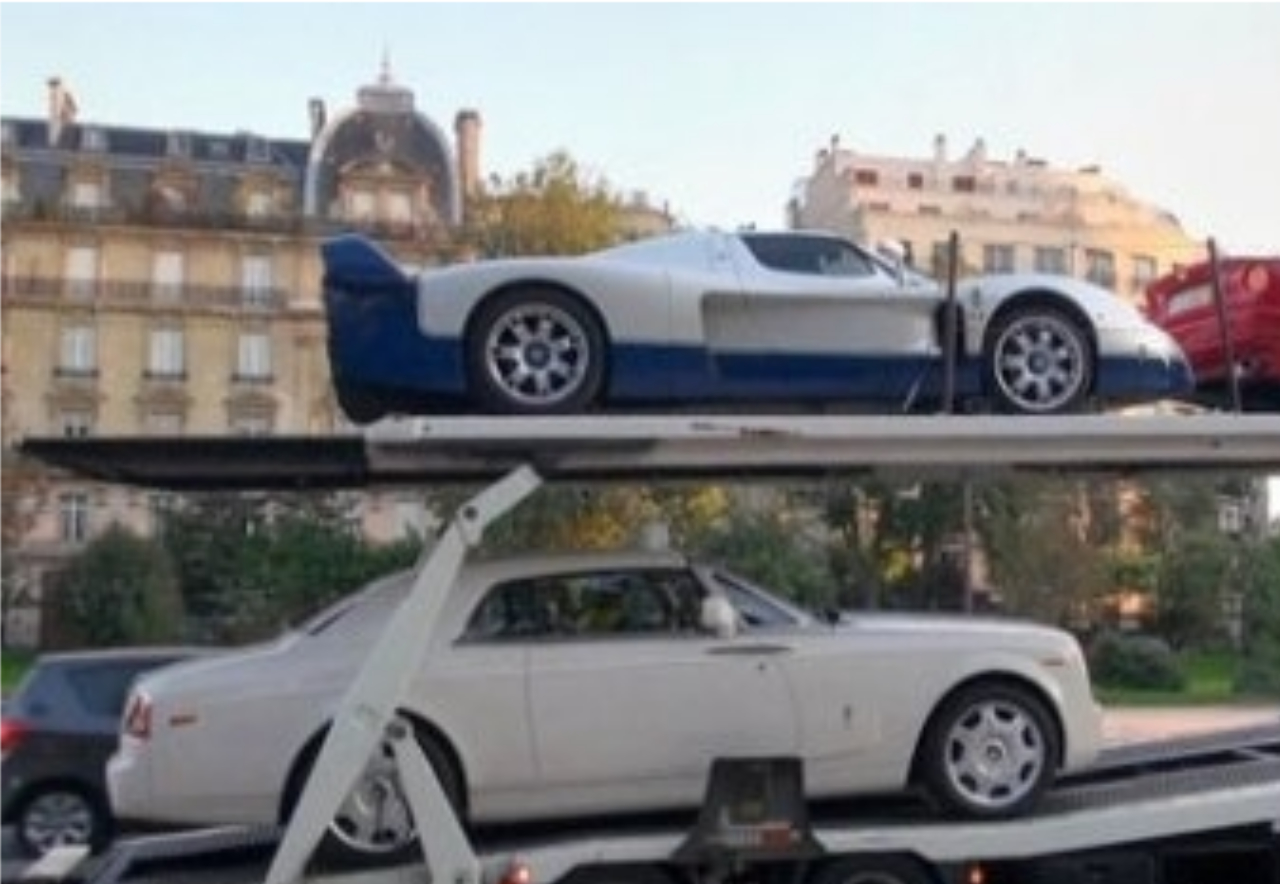 (Washington DC, March 3, 2021) The French National Assembly unanimously approved on March 2, 2021, a law that will create a permanent budgetary mechanism to facilitate the return of ill-gotten assets to victims in the countries of origin. Thus, ensuring that confiscated assets will be repatriated, instead of being directed to the public treasury in France.

The enactment of this law, particularly 14 years since the Biens Mal Acquis case was filed by French civil society for the embezzlement of ill-gotten gains by Equatorial Guinea’s Vice-president Teodoro Nguema Obiang, represents a seminal milestone. It is a vital first link in a chain of decisions and events to install additional transparent and accountable processes; including, details about how to ensure transparent management of the funds, so these are not re-captured by kleptocrats. A role for independent civil society from the country of origin of the stollen assets about how funds could be repatriated and spent responsibly is also glaringly missing.

Countries captured by authoritarian kleptocracies face a serious risk of double jeopardy, whereby the people are first victimized by their own rulers who misappropriate the national resources; and secondly, they are overlooked by Western countries which end up returning stollen assets in ways likely to fuel the same corruption networks which stole the funds originally.

France can set an important precedent and include international and local civil society organizations in the development of strong regulations to ensure citizens’ participation, full accountability and transparency, as demanded by some MPs during the debate period for this new legislation.