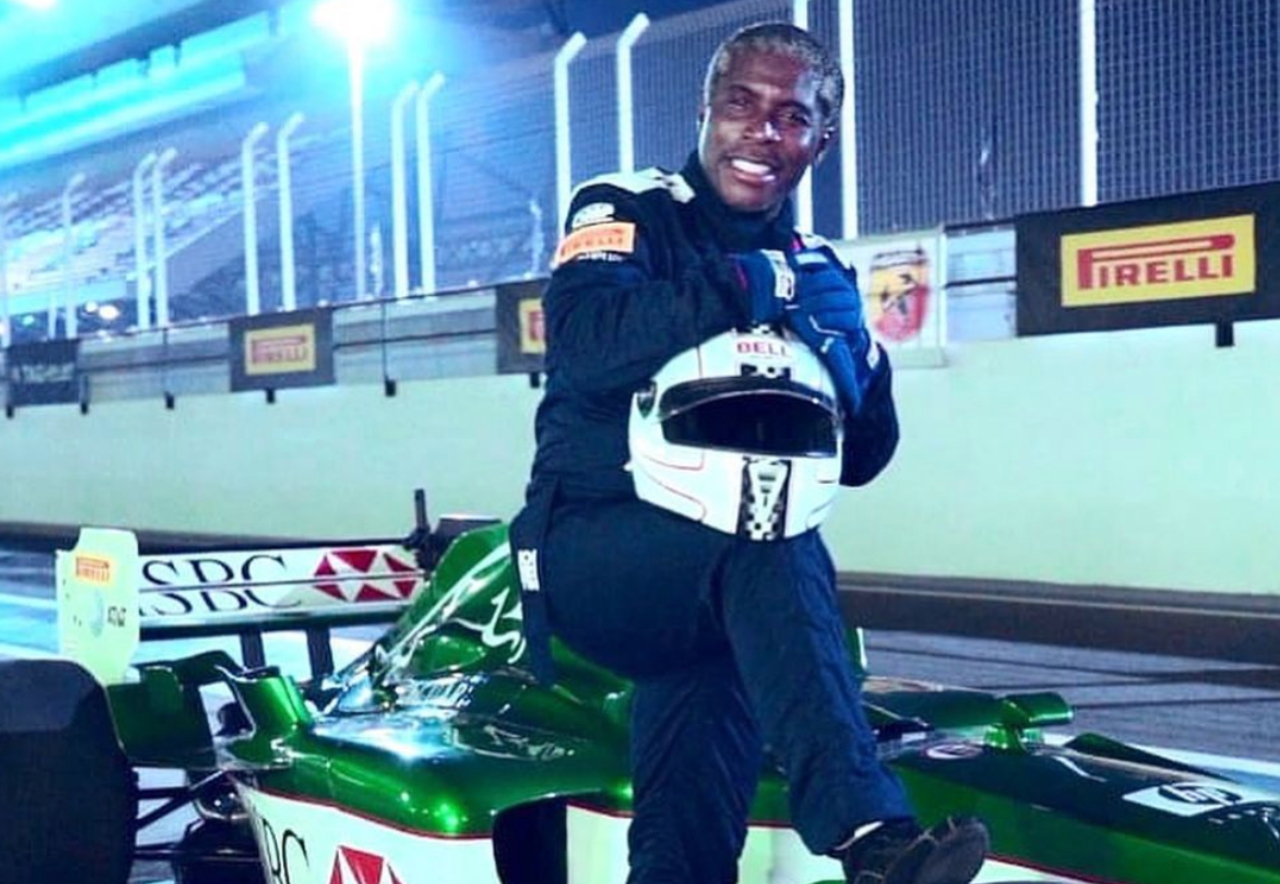 Today’s judgment by the French Court of cassation ends almost 15 years of legal proceedings and the seizure of assets valued at more than 150 million Euros in Paris.

During that time, Equatorial Guinea has lost all possible appeals in France, and a complaint before the International Court of Justice of the Hague, where it tried to misuse diplomatic immunity to protect the confiscated assets in France and shield Vice President Teodoro Nguema Obiang (Teodorin), the son of the president in power since 1979, from prosecution.

This decision confirms that the mansion on the exclusive Avenue Foch in Paris, the high-end vehicles, the exorbitantly priced art and wine collections, could only have resulted from the embezzlement of public funds by Teodorin; now a convicted criminal.

In recent years, corruption scandals involving the Equatoguinean Vice President have emerged globally. In Switzerland, a judge ordered the seizure of Teodorin’s yacht valued at more than $100 million and a dozen luxury cars. In the United States, the government confiscated a mansion in Malibu, a private jet, luxury cars and Michael Jackson memorabilia. In Brazil, law enforcement confiscated $16 million Dollars in luxury watches and cash. And in South Africa, a judge ordered the confiscation of two mansions owned by the vice president.

These cases, however, are just the tip of the iceberg in a system best described as a completely captured state by one family. All members of the presidential family, have at one point or another been directly or indirectly involved in corruption investigations and legal proceedings. The cases against the Kokorevs and against former spy Villarejo in Spain, the investigations into the Riggs Bank in the United States, investigations into bribery by SBM Offshore and recent litigation in Portugal all involve children and relatives of the president.

All this corruption is taking place in a country that despite having the highest income per capita in Africa, appealed to the IMF for a loan to respond to the Covid pandemic, and, according to the government and United Nations agencies, the incidence of HIV and hepatitis B has increased alarmingly.  Equatorial Guinea boasts one of the highest rates of HIV in the Central African region (7.2%). Infant mortality remains one of the highest in Africa, as most preschoolers lack access to potable water, reliable food, or sanitation.

This ruling should compel the international community to stop turning a blind eye to corruption. This is the time for governments to use all laws and sanctions regimes to deny transnational authoritarian kleptocrats access to their favorite global destinations.  The UK has already started paving the way to break the vicious cycle of poverty that plagues developing countries as a result of the economic crimes by corrupt officials.

The United States of America, France, Switzerland, Spain, among others, must follow the UK example and issue sanctions against kleptocrats. Additionally, the new mechanism created by the French parliament must ensure that asset repatriation includes broad participation by civil society. This is especially relevant and urgent in Equatorial Guinea, where the pillaging of the country's resources rages unabetted and with impunity.