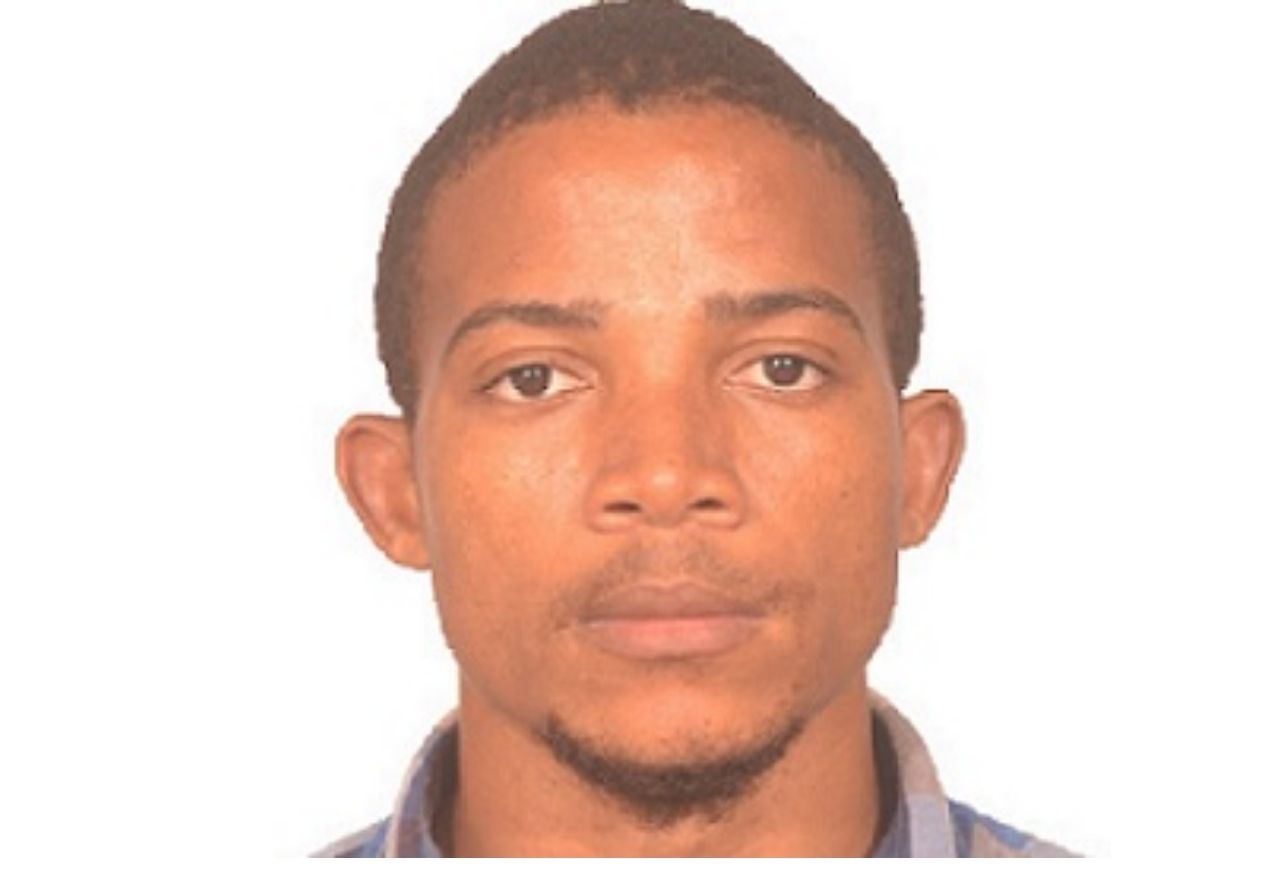 (Washington DC, November 15, 2017) EG Justice is deeply concerned about the human rights violations and multiple irregularities that marred the November 12 Parliamentary and Municipal elections. In an effort to silence critical voices and prevent citizen mobilization during the legislative elections, the government arrested members of the opposition and blocked Internet access throughout the country.

At least, five members of opposition parties Ciudadanos por la Innovación (CI, Citizens for Innovation) and Convergencia para la Democracia Social (CPDS, Convergence for Social Democracy), were arrested in Bata during Sunday elections. The police alleged that the detained individuals were disturbing the peaceful electoral process. No charges have been pressed and a judge has not seen them, as required by Equatoguinean law.

Also, civil society activist Raimundo Nnandong, better known as “Ruso,” was arbitrarily arrested on Sunday 12 outside a polling station in Bata, after he attempted to take a picture with a family member.  Ruso is a prolific artist, a member of the cultural group Locos por Cultura and the director of the theater group Biyeyema. No charges have been pressed against Ruso, and he has not been brought before a judge despite the express requirement by the national criminal law that this be done within 24 hours.

“Once again, the government of Equatorial Guinea has demonstrated that it’s incapable of guaranteeing free, fair, and transparent elections.” Said Tutu Alicante, Executive Director of EG Justice. “The illegal detention of Raimundo Nnandong and five election observers from political opposition groups seriously undermines the whole electoral process and the legitimacy of the government.”

As in previous elections, the government routinely harasses opposition members and crackdowns on independent media, but blocking Internet access country-wide is a new low in an already highly restrictive media and information environment. WhatsApp and other internet-based telecommunication services remain effectively shut down.

The arbitrary arrests of members of the opposition and civil society, and the restrictions on basic freedoms imposed by the Obiang regime tarnishes and strips the elections of any legitimacy. Given Equatorial Guinea’s status as an incoming member of the UN Security Council, and its membership in the CLPL, OPEC and other multilateral organizations, this blatant disregard for basic democratic principles and human rights laws should not come cost-free to the Obiang regime. The Unites States of America, the European Union, and the African Union must send a strong message to President Obiang that immediate steps need to be taken to end all politically motivated arrests and to build citizens’ trust in the state institutions that should guarantee democracy.