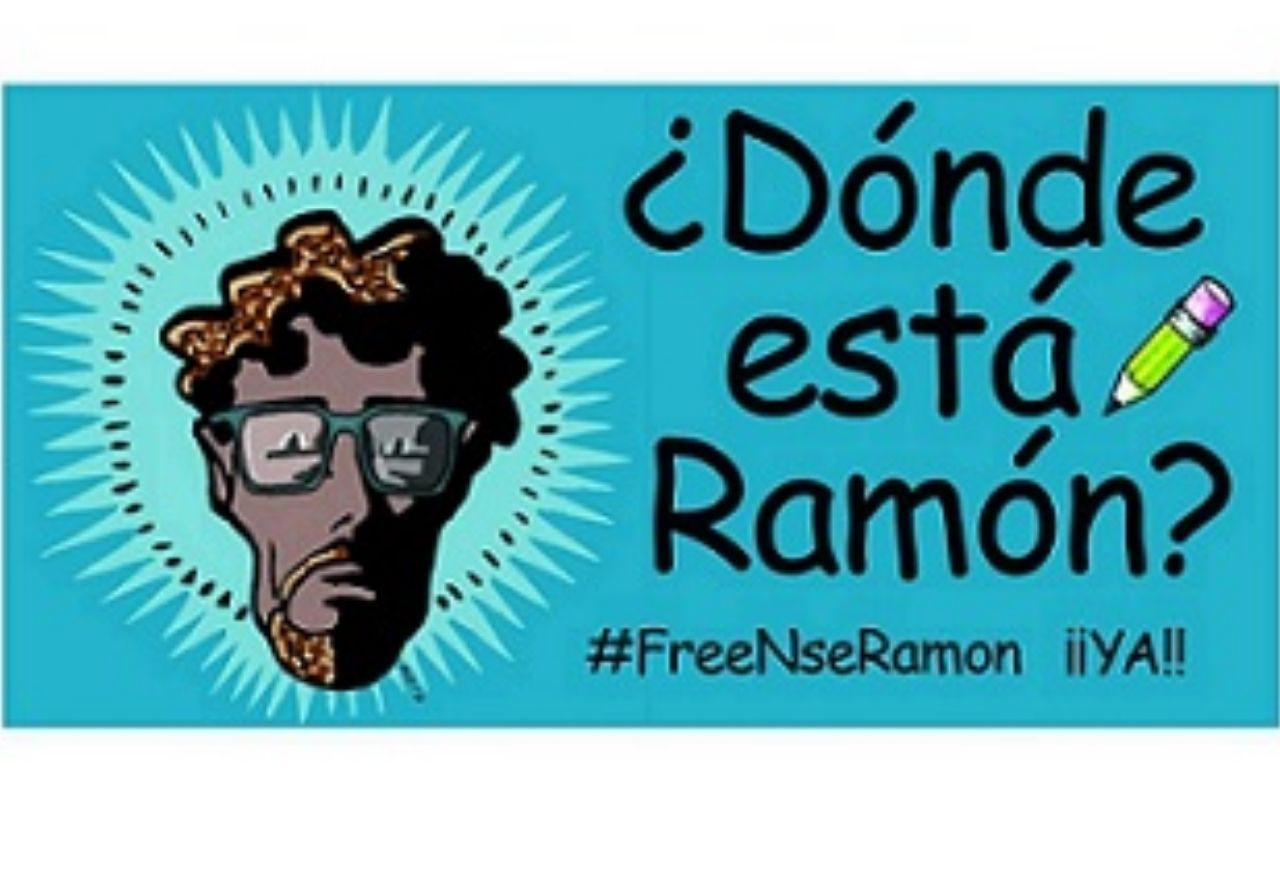 (Nairobi, May 1, 2018) – An internationally acclaimed cartoonist acquitted on trumped-up charges and released from prison on March 7, 2018, cannot leave Equatorial Guinea because authorities have stalled on renewing his passport, 9 human rights group said today. The charges against Ramón Esono Ebalé appear to have been in retaliation for cartoons that were critical of the government.

An arbitrary or unreasonable delay in renewing Esono Ebalé’s passport violates his right to leave one’s own country, as enshrined in the Universal Declaration on Human Rights and multiple treaties to which Equatorial Guinea is a party. The government of Equatorial Guinea should expedite his passport so that he can be reunited with his wife and daughter.

"The authorities in Equatorial Guinea should stop procrastinating and immediately renew Ramón Esono Ebalé’s passport,” said Angela Quintal, Africa program coordinator for the Committee to Protect Journalists. “It’s the least they can do, given he was framed in the first place. He has suffered enough and should be allowed to join his family.”

Esono Ebalé, who lives in El Salvador, was arrestedon September 16, 2017, while visiting Equatorial Guinea to renew his passport. The police interrogated him at length about his drawings, but a news broadcast on a state-owned television channel a few days after the arrestclaimed that police had found one million Central African francs (US$1,800) in a car Esono Ebalé was driving.  He was formally charged with counterfeiting.

The charge sheet alleged that a police officer, acting on a tip, had asked Esono Ebalé to exchange large bills and had received counterfeit notes in return.  However, Esono Ebalé’s lawyer and another person who was at the February 27 trial, told the organizations that the state’s sole witness recanted this story, telling the court that his superiors had ordered him to charge Esono Ebalé with the crime.  The court eventually acquitted Esono Ebalé.

“Ramón should never have been arrested or spent a single night in prison,” said Tutu Alicante, executive director of EG Justice.  “But for his unjust and prolonged imprisonment, he would have obtained a passport by now, and would already be with his family in El Salvador.”