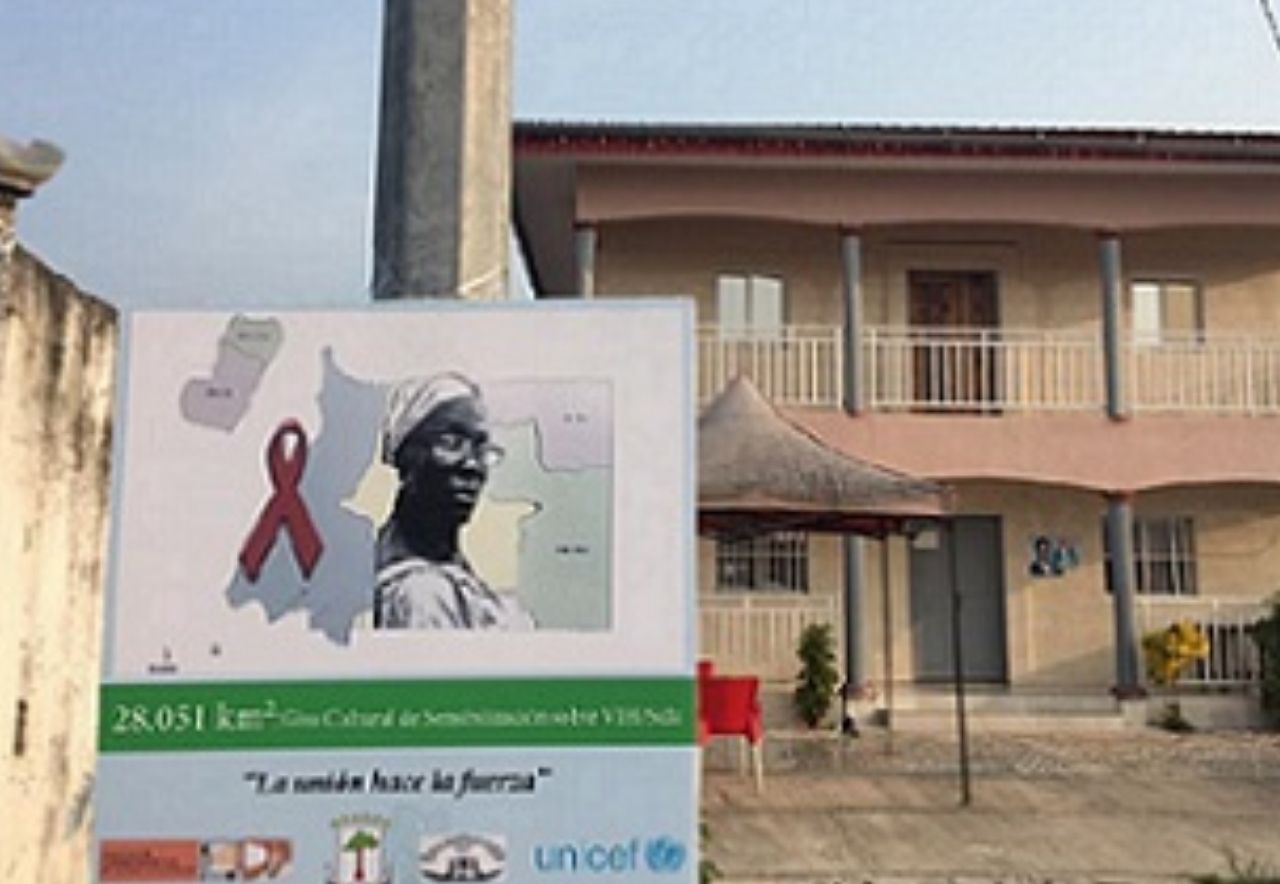 (Washington, DC, August 5, 2016) EG Justice calls on the Government of Equatorial Guinea to immediately end all forms of harassment of independent voices and stop denying the fundamental freedom of expression to artists.

On July 20, 2016, Grupo Teatral Bocamandja, a cultural theater group, was arbitrarily ordered to cancel its activities related to an HIV prevention campaign, because the government concluded that their artistic work amounted to sedition.

"The government of Equatorial Guinea continues to show that it is unwilling to allow any form of expression that escapes is heavy-handed censorship; even information that is beneficial to the society, and that has been vetted by a UN health agency," said Tutu Alicante, Executive Director of EG Justice. "It is absurd to condemn as seditious an artistic performance that aims to raise awareness and educate citizens about HIV AIDS in a country ravaged by this epidemic."

According to independent sources consulted by EG Justice, Bocamandja had been working closely with UNICEF for three years on a national campaign to raise awareness about HIV/AIDS. Their artistic presentations included theatrical plays depicting the obstacles faced by HIV patients in Equatorial Guinea, and Q&A sessions led by the Ministry of Health to educate the attendees. The campaign was being recorded to produce a documentary at the end. Actors had been trained on the topic by UNICEF and had been conducting similar activities throughout the country.

On July 20, Bocamandja performed the play in the city of Acurenam. During the Q&A session, a participant from the audience raised questions about the willingness of the government to actually support HIV patients and provide medical care. Immediately after the show, the government representative from the Ministry of Health attending the show, Mr. Ambrosio José Monsuy, suspended the session and accused the theater group of “inciting youth to revolution.”  The government delegate of Acurenam, Mr. Similiano Nsue Engono, joined Mr. Monsuy and ordered the actors to suspend all future activities. Mr. Nsue Engono threatened to arrest the actors and ordered them to leave the mainland and return to the capital city of Malabo.

“The constant harassment of independent voices in Equatorial Guinea proves once again that the government is unable to allow citizens to freely enjoy their fundamental human rights,” said Tutu. “Without a vibrant civil society capable of investigating and discussing key social issues, Equatorial Guinea remains a Kleptocracy ruled by an authoritarian dictator.”

While in the past culture and the arts had been considered a safe space for independent voices to engage with citizens and encourage indispensable public debate on social issues, these too have increasingly suffered constant hostile attacks by the government.

The suspension of the HIV campaign adds to a long list of government measures to further restrict civil society space and silence independent voices in the country. EG Justice has shed light on some of the most recent arbitrary actions including the suspension of a youth forum, the crackdown of a key transparency and human rights NGO, and the closure of an independent cultural center in August 2015.

HIV and AIDS is a major health threat in Equatorial Guinea, despite the prevention and care programs implemented by UNAIDS and UNICEF with support from the government. Though there are no reliable statistics or public information available, prevalence continues to be high, and there is still a worrying lack of awareness about the epidemic. Testing and treatment are still not available throughout the country, according to the sources consulted by EG Justice.