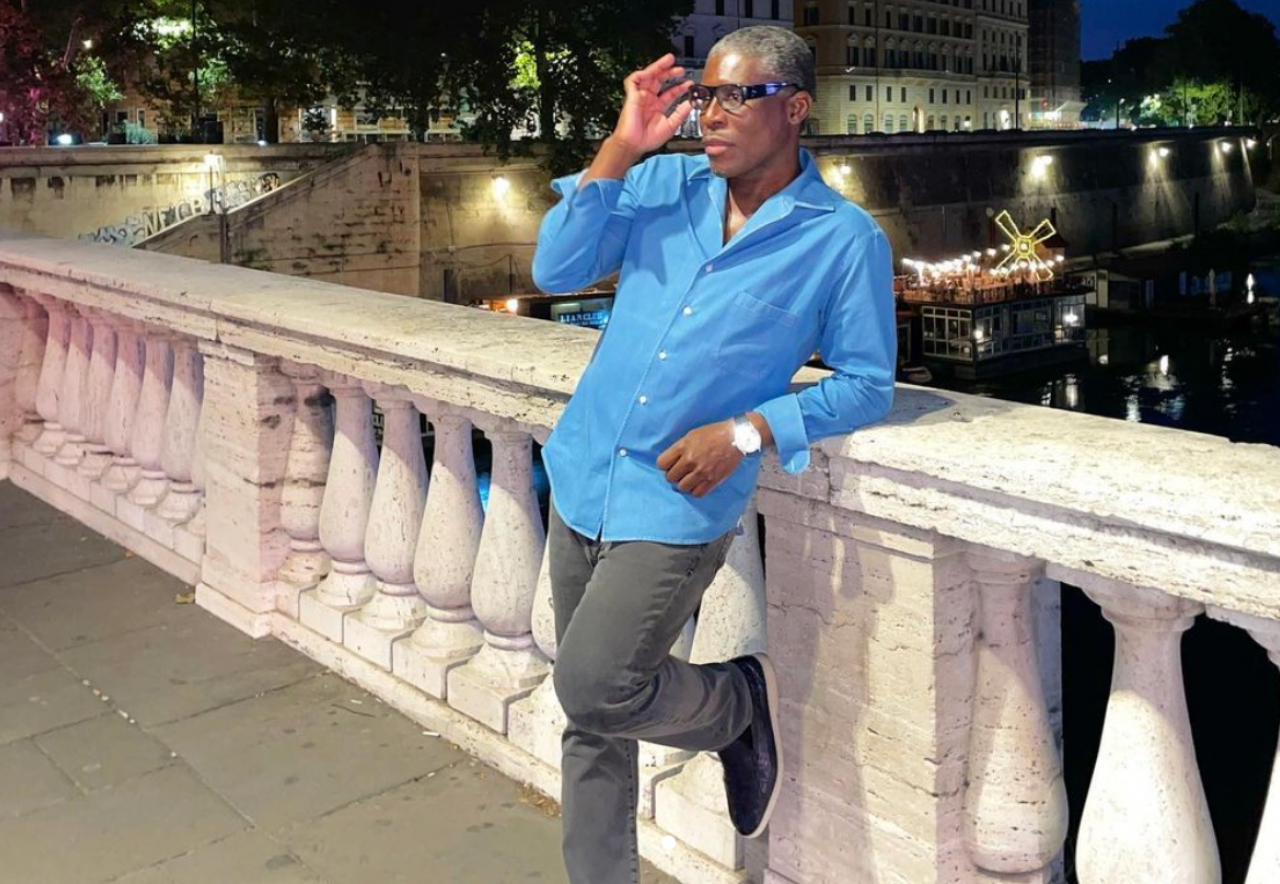 Equatorial Guinea requested the funds, allegedly, to face the financial burdens from COVID-19 pandemic and the Bata blast. The approval of the loan marks a major setback for transparency and accountability in Equatorial Guinea, particularly given the country’s inability to meet benchmarks it agreed to as part of the loan it received in 2019, under IMF’s Extended Fund Facility (EFF) loan.

While EG Justice recognizes the efforts in the past by the IMF to involve civil society, particularly through the negotiations of the EFF loan, the fastened process by which the emergency loan was approved without any conversation with other stakeholders is very disappointing. Equatorial Guinea is ruled by very well known corrupt individuals, where civil society has to fight tooth and nail to have a space and a seat at the table, where government officials continuously dismiss and harass civil society members. Not recognizing the value civil society provides for checks and balances in the country is something expected from the government, not from a multilateral institution.

“This is a slap in the face by the IMF to the people of Equatorial Guinea.” said Tutu Alicante, Executive Director of EG Justice “This loan allows the Vice-President of Equatorial Guinea, a convicted felon recently sanctioned by the UK for corruption, to continue enjoying his lavish vacation, in his private $100 million yacht, in the Italian coasts.”

Teodoro Nguema Obiang, the Vice President, is unsurprisingly, in charge of overseeing the response to both, COVID-19 and the aftermath of the blasts in Bata. Nguema Obiang is a world-known kleptocrat, convicted for embezzlement of over $100 million USD by France’s highest court and most recently the United Kingdom sanctioned him for corruption. These latest developments add to a long laundry list of money laundering investigations and asset forfeitures, including a $30 million settlement agreement with the US Department of Justice for corruption related charges, and a conviction by a court in South Africa for human rights violations.

In addition to the documented corruption of the elite, Equatoguinean CSOs have closely monitored the governance-related benchmarks established under the $282 million loan from 2019 approved through IMF’ Extended Fund Facility (EFF), which Equatorial Guinea has failed to meet.

“The ruling party in Equatorial Guinea is already campaigning throughout the county--ahead of the 2022 parliamentary elections--despite a growing rate of COVID19 infections in the country. Disregarding its own public health protocols by attending rallies in support of the ruling party, while, at the same time,  is asking the  IMF for a loan to fight COVID-19. The fact is that this  loan will only benefit those ruling and generate a longstanding debt to be paid by the population,” added Tutu Alicante.