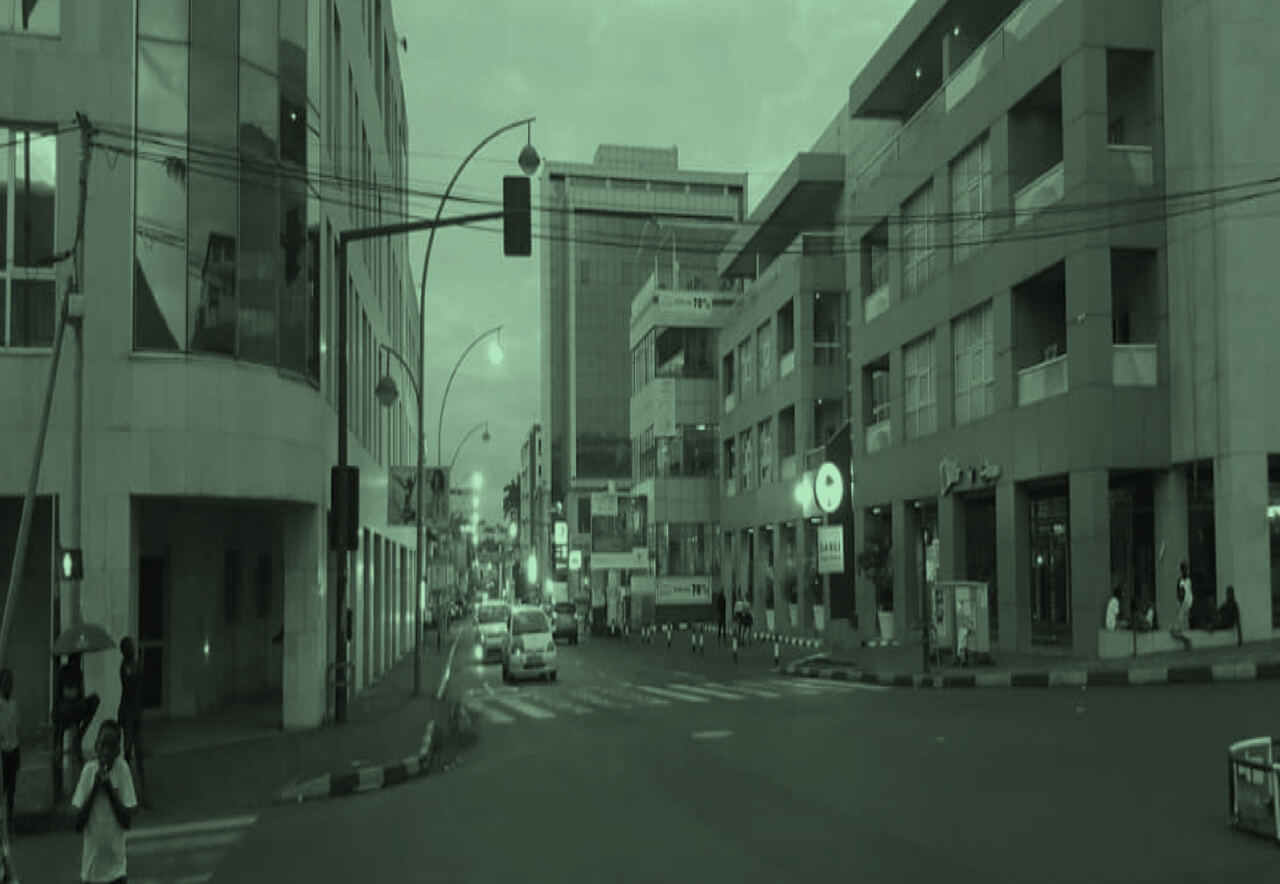 The Government of Equatorial Guinea failed to improve its compliance with the anti-corruption plan agreed with the International Monetary Fund, according to the conclusions of the report published today by Transparência e Integridade (TI Portugal) under APROFORT.

The Observatory on Human Rights and Good Governance of APROFORT, an EU funded project aimed supporting and strengthening civil society in Equatorial Guinea, in collaboration with EG Justice monitored the three-year plan worth $280 million, and could only confirm that the government has complied with 20% of measures to be completed by September 2020.

This second report reviewed all measures since the beginning of the agreement between Equatorial Guinea and the IMF in January 2020.

“The goal of APROFORT’s reports is to ensure that the implementation of the anti-corruption plan has a positive social impact, but since many of the commitments were not accomplished, especially the anti-corruption legal framework, we see with great concern the fact that Equatorial Guinea continues to fall short in complying with the international standards. We are confident that the government understands these challenges and we are keen to increase our role as facilitators, taking into account that the country joined the Community of Portuguese Speaking Countries in 2013”. – Karina Carvalho, Executive Director TI Portugal.

The report notes that one of the most important measure of the plan, the anti-corruption decree-law passed by the Lower House and signed by the Head of State in July 2020, remains under review by the Senate. In the legal framework of Equatorial Guinea, the signature of the Head of State of a decree-law implies that it can be implemented, however, this decree-law was never put into effect. The decree-law also shows some critical gaps, namely, it fails to include the active participation of civil society in anti-corruption efforts as required by the United Nations Convention Against Corruption (UNCAC).

Also concerning is the fact that some of the measures could not be evaluated or verified due to lack of publicly accessible sources and the lack of response to APROFORT’s requests for information.

Although the report found some positive developments, such as the publication of a taxpayer’s guide, national budgets, and information a about the public debt; or, the setting of a call-center to inquire about taxation issues, and small improvements in the customs administration. These, could not overcome major deficiencies:

While the government audited some minor state owned companies that have surfaced as centers for corruption scandals, the report found that there is still no commitment to publish audits of national oil companies such as GEPETROL or SONAGAS, and there is persistent opacity in GEPROYECTOS, the main national public works management agency of Equatorial Guinea;

The anti-corruption plan also required the country to apply to become a member of to the Extractives Industries Transparency Initiative (EITI), however, this process continues to be blocked since 2010 due to shrinking space for civil society among other causes;

In August the full Cabinet of the Equatoguinean Government was dismissed, although almost all its members were reappointed. Later, in October 2020, the Minister of Finance, Economy and Planning, César Mba Abogo, the main figure behind the anti-corruption plan in the country, was abruptly replaced by his deputy Valentín Ela Maye.

“The economic reform program signed with the International Monetary Fund represents a great opportunity, but it is clear that without the active involvement and monitoring of civil society organizations the path for establishing Equatorial Guinea’s lasting and verifiable commitment to good governance, human rights and the fight against corruption is destined to fail.” – Tutu Alicante, Executive Director EG Justice.