Equatorial Guinea: The IMF Must Press for the Respect of the Rule of Law and the Release of Political Prisoners, Including Joaquin Elo Ayeto. 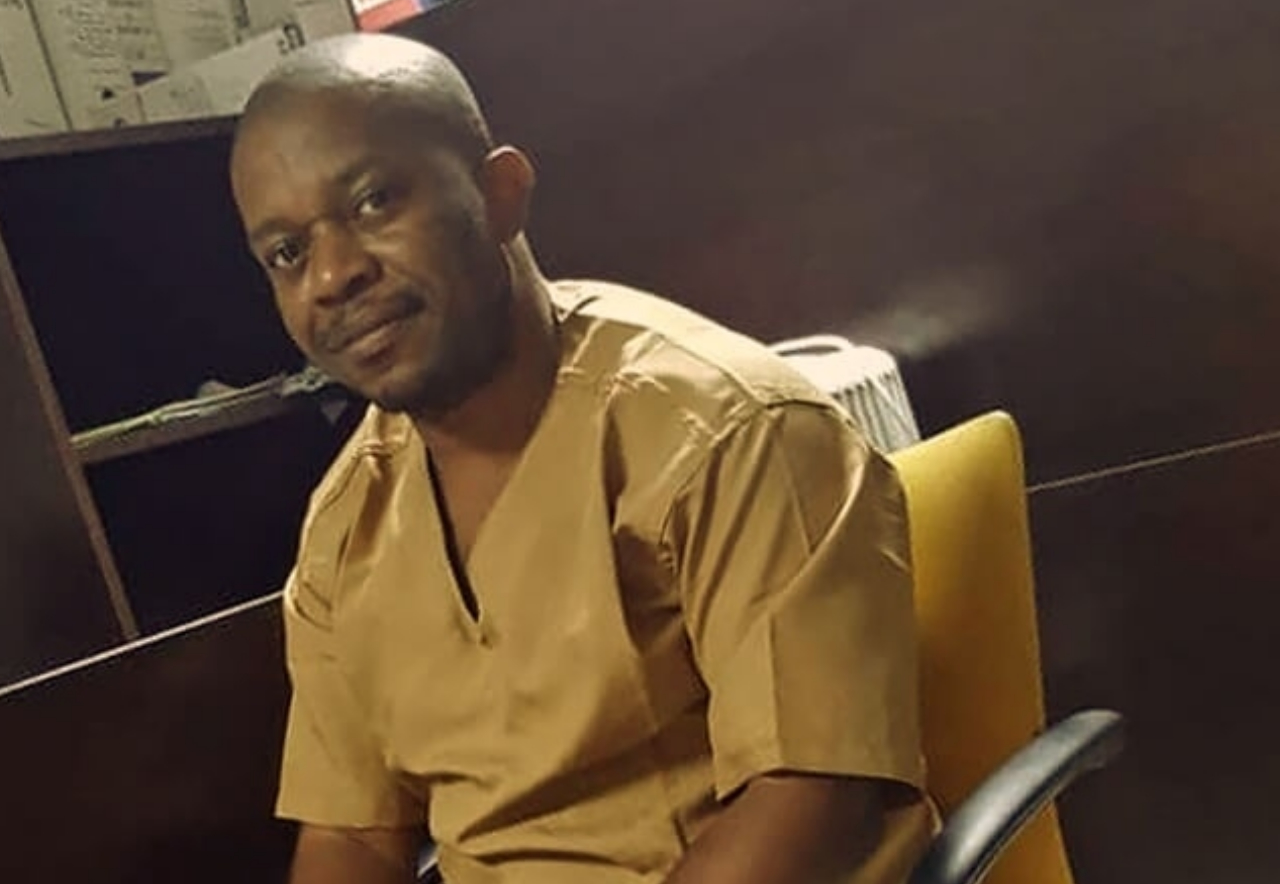 (Washington DC, January 8, 2020) In November 2019, the International Monetary Fund approved a loan to Equatorial Guinea, which among other very specific preconditions, called on the Government of Equatorial Guinea to “strengthen the rule of law through an effective implementation of existing laws…”

Rights activist Joaquin Elo Ayeto, founder of the youth activism group, Somos+, continues to be illegally detained even after being exonerated at his trial on November 21, 2019. He was arrested in February of last year, initially accused of plotting a coup against the president, and later accused of threatening the life of the president. During his trial no witnesses or evidence was presented in support of the accusations against him. Mr.Elo Ayeto’s lawyers have confirmed that once again, he was moved to solitary confinement on January 2, and has not been seen by his family or lawyers since.  The law plainly stipulates that a judgment should be entered within three days of a hearing or trial.

EG Justice and Amnesty international have documented previous gross violations against Mr. Elo Ayeto, including being tortured, secluded in solitary confinement, and being denied access to medical treatment.

In another case, on December 24, 2019, the government arrested Judge Antonio Ondo Abaga Maye. There was no arrest warrant, he was not taken in front of a judge within the 72-hour period stipulated in the law, and there are reports that he was tortured while in detention. He is reported to have been taken to the hospital in recent days, as a result of the injuries sustained during the torture sessions.  In addition to violating basic due process guarantees, this arrest and incarceration violates specific criminal procedure laws applicable to judges. Two weeks after the illegal arrest, incarceration and torture of the judge, the government has published a document seeking to justify the treatment afforded to the judge, by accusing him of prevarication or malfeasance.

Lastly, in November 2019, the government of EquatorialGuinea kidnapped four Equatoguineans in South Sudan and took them to Equatorial Guinea. The four men are: Martin Obian Ondo Mbasogo, Bienvenido Ndong Ondo, Feliciano Efa Mangue and Julio Obama Mefuman. These individuals have been held in incommunicado detention since being kidnapped. The government has refused to officially acknowledge their imprisonment. There are no indications, given the swiftness with which the men are suspected to have been taken to Equatorial Guinea, and the absence of an extradition agreement between South Sudan and Equatorial Guinea, that an extradition request was ever submitted or granted. The kidnapped men were not taken before a judge within the 72-hour limit established by law, and the government has blocked attempts to retain legal counsel for the detainees by refusing to notarize the required representation agreements.

The IMF should ask the government of Equatorial Guinea about these three cases and the specific measures adopted by the judicial authorities to ensure strict adherence to existing Equatoguinean law.