EG Justice Welcomes U.S. Congress Anti-Kleptocracy Caucus: A Much-Needed Group to Counter the Impact and Enablers of Transnational Corruption in the United States 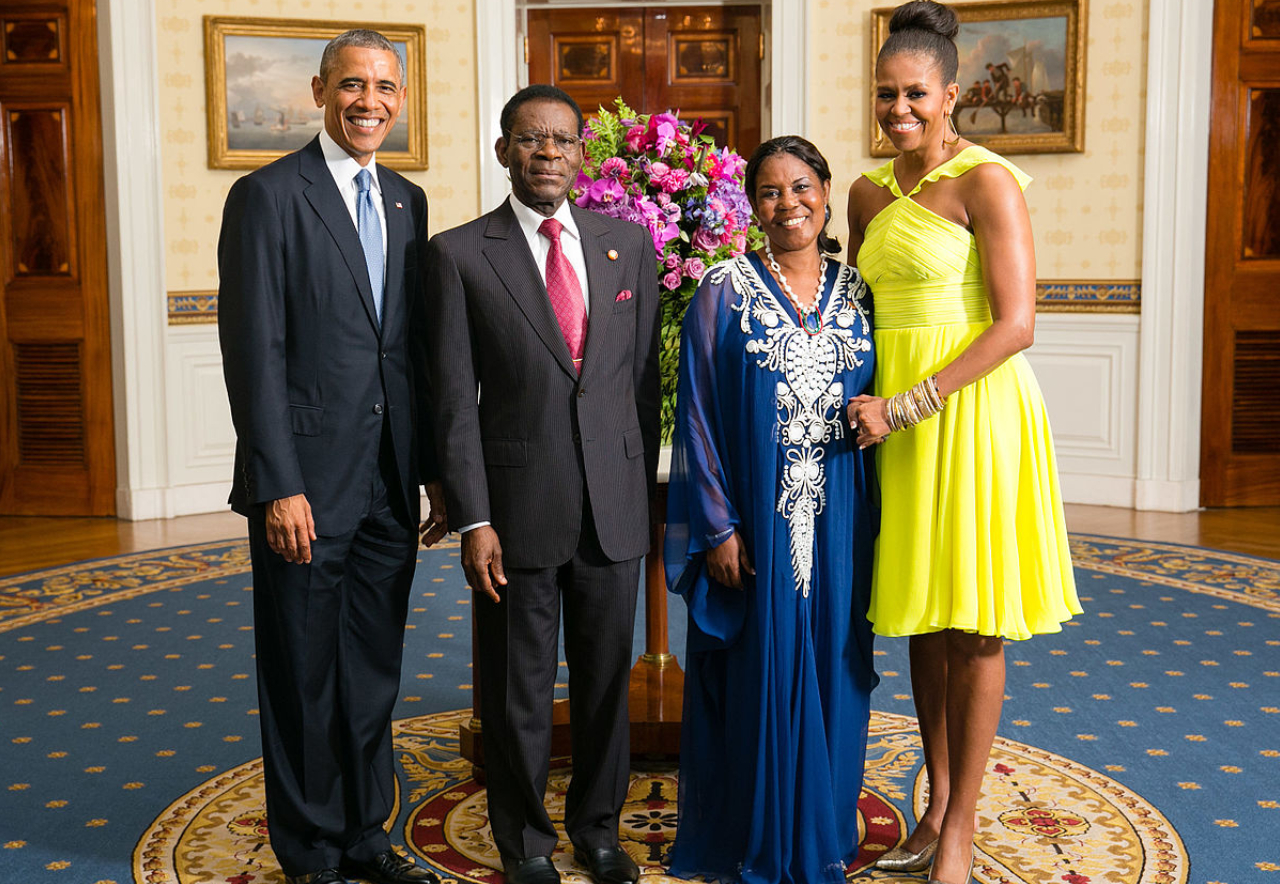 (Washington DC, June 4, 2021) The United States Congress  announced on June 2 the creation of a bipartisan Caucus against Foreign Corruption and Kleptocracy, and has pledged to make June a ‘Counter-Kleptocracy Month’ and the White House issued a Memorandum on June 3 establishing the fight against corruption as a core national security interest.

“Ramping up efforts to deny a safe haven to kleptocrats, human rights abusers, and their enablers is a monumental step in the right direction, as it deprives them of a favored destination to launder their stolen assets,” said Tutu Alicante, Executive Director of EG Justice. “A legislative caucus exclusively dedicated to mobilizing Congress to combat kleptocracy in the United States sends a strong message to authoritarians like President Obiang and his family who continue to pillage and plunder the national wealth of Equatorial Guinea.”

Equatorial Guinea is an egregious textbook case of authoritarian kleptocracy.  It has one of the highest per capita incomes on the African continent, but ranks at the bottom of the UNDP human development index. It is a completely captured state in which over 80% of the population still lack access to potable water or adequate healthcare.

Meanwhile,  President Obiang—the longest ruling, non-royal head of state—will celebrate his birthday on June 5th in one of over two dozen palaces, surrounded by luxury.  His son, Vice President, Teodoro Nguema, another son, Minister of Mines Gabriel Obiang, and all other children and close associates have funneled hundreds of millions of dollars out of the country’s coffers to acquire lavish properties and businesses in Europe, Latin America, and the U.S.

“The U.S. government has experience confiscating assets illicitly acquired in the United States by a member of the Equatoguinean presidential family; thus, we hope the Caucus Against Foreign Corruption and Kleptocracy will take a serious look at other members of the Obiang criminal syndicate, and bring a much needed transparency and accountability to the process of asset repatriation to completely captured states like Equatorial Guinea,” said Tutu Alicante.

Click here to learn more about the caucus and view an invitation to the June 10 caucus launch event, “Putting Kleptocracy in the Crosshairs.”
‍