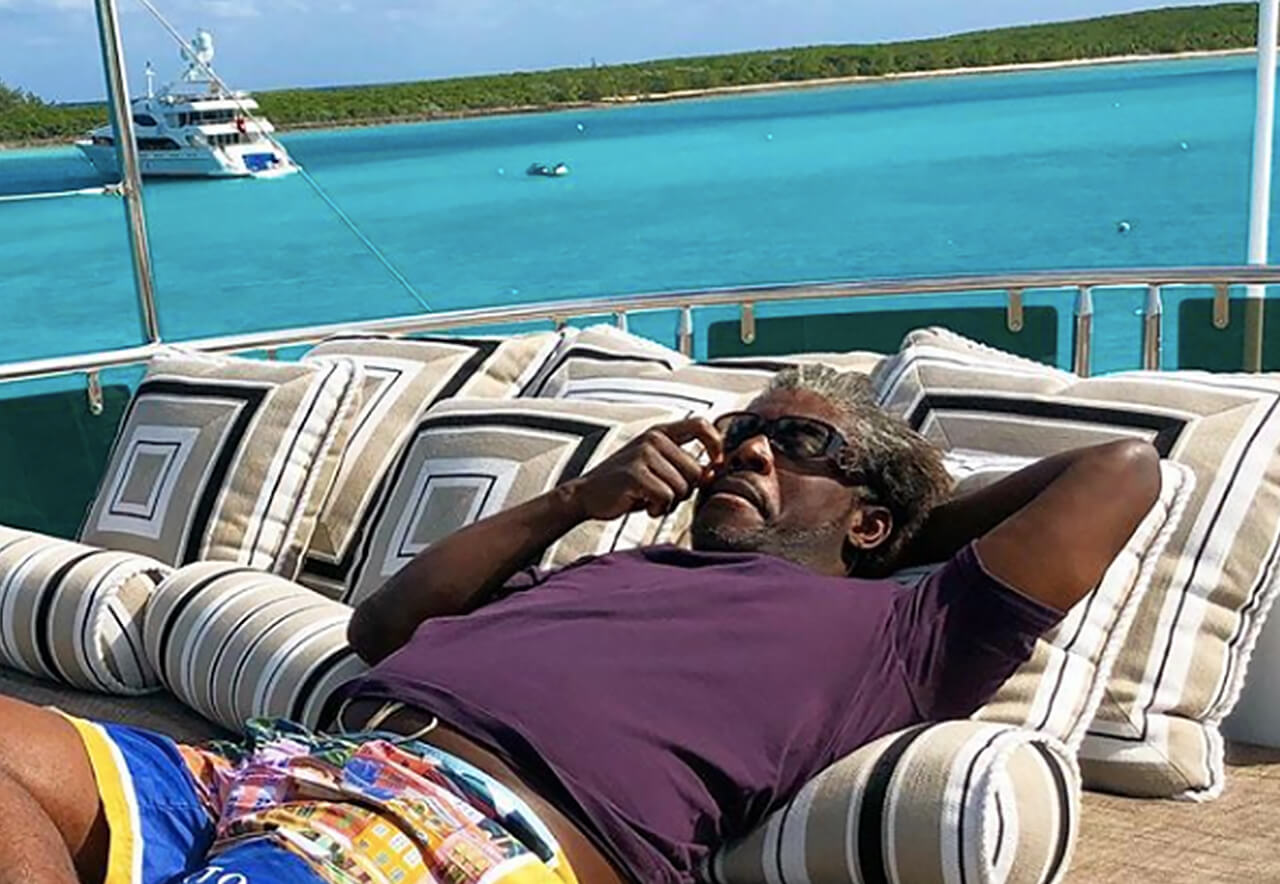 We, the undersigned Equatoguinean and international human rights and anti-corruption organizations write with grave concern and dismay at a recent decision by the Office Attorney General of Switzerland to settle a case against the son of the president of Equatorial Guinea and current Vice President, Teodoro Nguema Obiang (know as Teodorin).

We welcome the concerns raised by Swiss Parliamentary representatives to the reputational risk Switzerland faces for returning a luxury Yacht to a ‘violent’ kleptocratic regime; as well as their request for clarification in understanding the Swiss decision.

The Office of the Attorney General decided to hand over to Teodorin a $120 million USD yacht, in exchange for him paying $1.5 million in legal fees and having the proceeds from the sale of 25 luxury cars – including a Bugatti Veyron valued at $2.2 million USD and a Swedish-made Koenigsegg One:1 valued at a base price of $2.8 million USD – to be used on ‘social programs’ in Equatorial Guinea, the parameters of which remain unclear to the people of Equatorial Guinea, the intended beneficiaries of the arrangement. No assets should be returned to kleptocrats, and in this case the Swiss authorities must ensure that funds are restituted through well-designed and monitored social programs for the benefit of the people in Equatorial Guinea.

Our organizations strongly believe that the decision of the Geneva Attorney General amounts to a win for the Obiang regime in general, and in particular, for Vice-President Teodorin Nguema Obiang. De facto it leads to amnesty and prevents a criminal investigation or civil charges against a known kleptocrat who, according to investigations by law enforcement authorities in South Africa, Brazil, France and the USA, has plundered the national wealth of Equatorial Guinea through relentless embezzlement and extortion. Furthermore, this decision – a soft slap on the wrist of a compulsive spendthrift – deprives the Equatoguinean people of justice, as it legitimizes the regime's impunity. Moreover, it provides a green light for other kleptocrats to abuse the financial institutions and laws of Switzerland to facilitate their lavish lifestyle while the majority of people in their countries live in abject poverty.

Teodorin has consistently demonstrated his disregard of judicial proceedings against him globally, and asserted himself as above the law. On numerous occasions, the government of Equatorial Guinea has audaciously portrayed Teodorin’s ill-gotten assets as property of the Equatoguinean State in order to deflect corruption and embezzlement charges against him. This facade was evidenced in the French case against Teodorin for embezzlement and money laundering charges. The government of Equatorial Guinea attempted to derail the case by filing precautionary measures before the International Court of Justice, claiming breach of immunity given Teodorin’s position as Vice-president, and declaring Teodorin’s mansion in Paris a diplomatic residence, after it had been raided by the police.

The US Department of Justice concluded that Teodorin used his position in government to divert millions of Dollars in public funds and extorted illegal fees to his personal bank accounts. It found that “after raking in millions in bribes and kickbacks, Nguema Obiang embarked on a corruption-fueled spending spree in the United States”.

French investigators similarly concluded that Teodorin amassed artwork, jewelry and properties in France, including a mansion worth approximately 100 million Euros, with proceeds from corruption. In retaliation, the government of Equatorial Guinea recently issued an arrest warrant against William Bourdon and Daniel Lebegue; respectively, the lawyer leading the case in France against Teodorin, and the former chair of the board of Transparency International-France, the anti-corruption organization that brought the case.

Yet, despite the ample damning evidence of brazen corruption against Teodorin in the US and France, and despite the ongoing corruption investigations against the Obiang family in Brazil and Spain, the Swiss Attorney General decided to turn a blind eye. This is a decision we – the undersigned organizations – believe raises severe concerns about the integrity of the Swiss decision-making process and what the Swiss authorities deemed ‘sufficient’ to ‘repair the damage’ caused by Teodorin to the people of Equatorial Guinea.

With worrying consistency, most recently in Kazakh II and now Equatorial Guinea, the Swiss authorities have shown a willingness to sidestep their commitment to the Global Forum on Asset Recovery (GFAR) principles and responsible asset return. In particular, Principle 9 which precludes “benefit to offenders.”

We strongly feel that the Swiss Attorney General’s settlement falls short in remediating the harm caused to victims of corruption and sends a dangerous message to kleptocrats around the world. Thus, we urge you to revise the settlement agreement with the government of Equatorial Guinea. Concretely, we urge you to take all necessary steps to avoid causing inadvertent harm to intended beneficiaries and ensure ‘stolen assets recovered from corrupt officials should benefit the people of the nations harmed by the underlying corrupt conduct’ (Principle 5, GFAR Principles). We urge you to ensure that neither Teodorin nor his family benefit or retain de facto control over the disposition of the funds (Principle 9, GFAR Principles).

Furthermore, Switzerland’s ‘Policy on Asset Recovery’ requires that every repatriated asset must follow the principles of transparency and accountability (objective 14) to ensure that recovered assets are not used again for illicit purposes. The assets must be directed to improve the living conditions of the asset’s country of origin and strengthen the rule of law. In this case the undersigning organizations urge the Office of the Attorney General in Geneva to carefully define the process for restitution, the type of projects, partners to be responsible for implementation and a clear monitoring process.

For this reason, we recommend that the Swiss government: