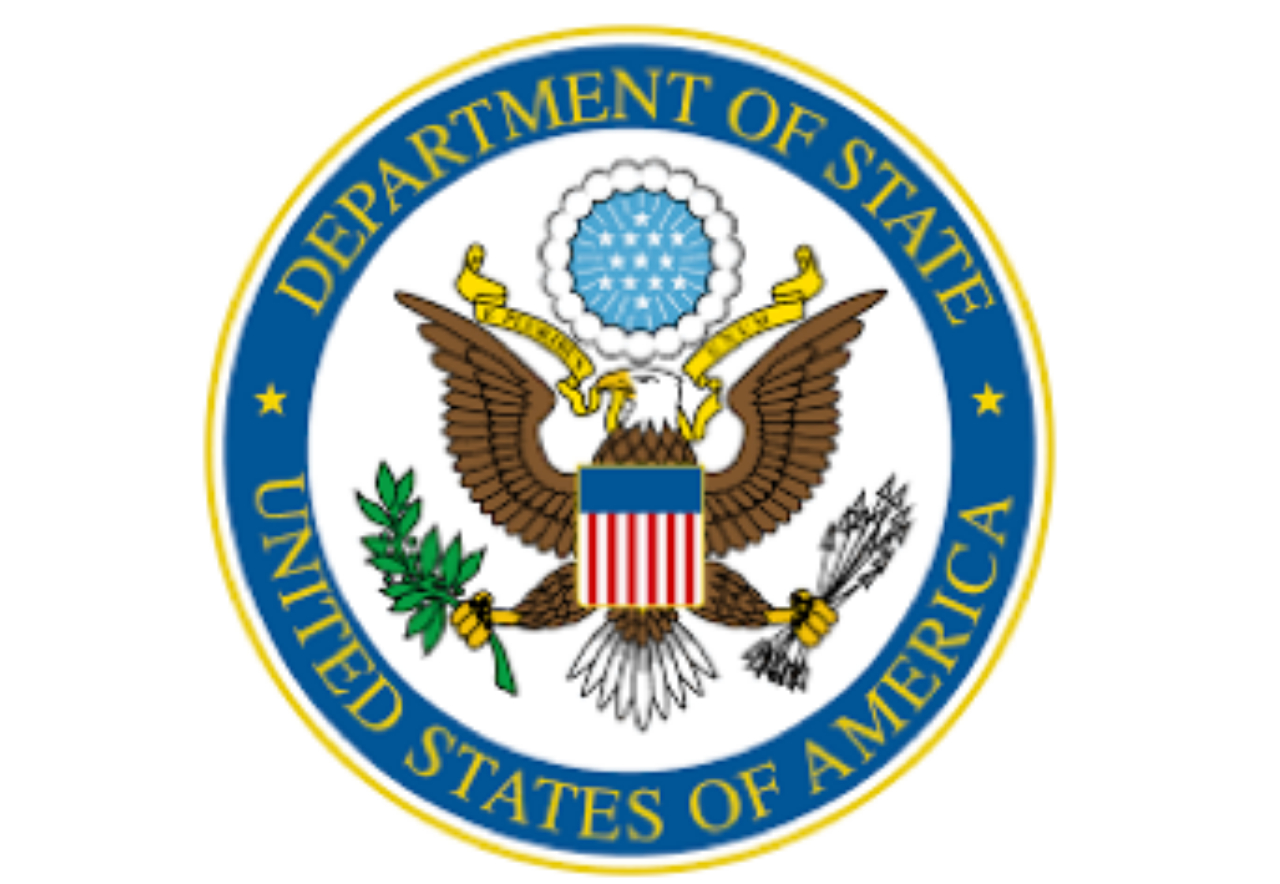 (Washington DC, April 5, 2021) This month, the U.S. Department of State released its annual reports on the state of human rights in nations around the world. Simultaneously, Freedom House ranked Equatorial Guinea as “Not Free,” with a score of 5/100 in its annual Freedom in the World Report.  These reports highlight pressing concerns and priorities that continue to besiege the country, and which the United States intends to raise as part of diplomatic relations.

EG Justice welcomes the accurate portrayal of the lack of rule of law, denial of fundamental freedoms, repression, and corruption that characterizes the government of Equatorial Guinea.

We particularly want to applaud the U.S. for recognizing that “the vice president (eldest son of President Obiang) has overall control of the security forces,” and that “both [the minister of national security and the minister of defense] report to the vice president directly.” This constitute an acknowledgment of Vice President Teodoro Nguema Obiang’s (Teodorin) direct responsibility for the heinous human rights violations committed by the military and security apparatus.

EG Justice looks forward to working with the Biden administration, Congress and our local and international civil society partners to make human rights, rule of law and democratic principles the cornerstone of U.S. engagement with Equatorial Guinea. We will continue to advocate for the U.S. to use the Global Magnitsky sanctions program and other tools at its disposal, including forfeited assets to the U.S. to hold accountable authoritarian kleptocrats and their enablers.