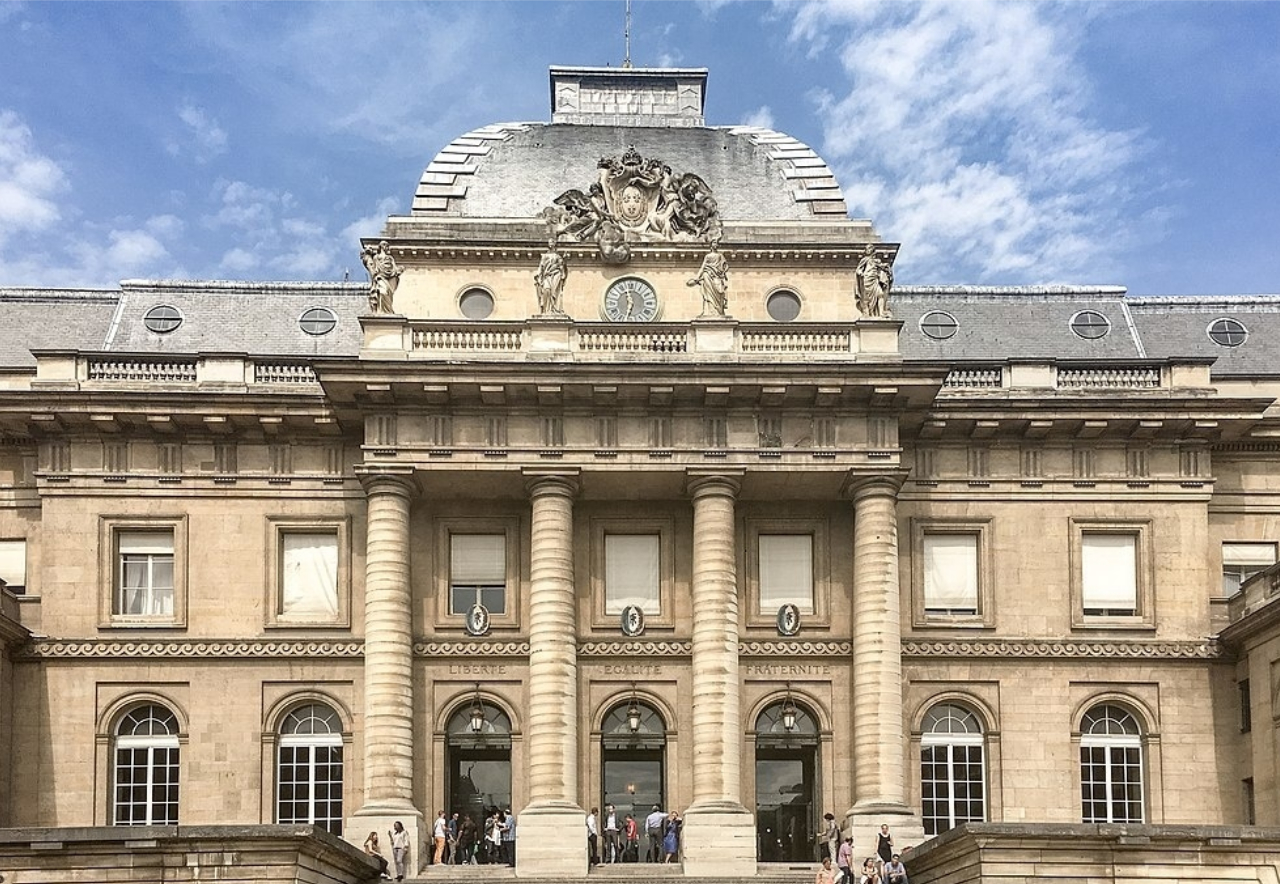 The appeal trial of convicted felon Teodoro Nguema Obiang, vice president of Equatorial Guinea and son of the president, opened this past Monday, Dec 9, 2019 coincidentally on International Day Against Corruption. Mr. Nguema Obiang, who had over 150 million Euros in assets seized by French law enforcement authorities and who received a three-year suspended prison sentence, appealed the decision on the grounds that his position in his father’s government grants him immunity. Additionally, he claims that the seizure of his lavish 100-million-Euro mansion on Avenue Foch should be overturned because the building is the Embassy of Equatorial.

Executive Director of EG Justice, Tutu Alicante, one of three Equatoguinean witnesses at the 2017 trial, testified again on Wednesday,December 11, and discussed the entrenched corruption and its impact on human rights in the country.

You can download the full written testimony above, from which Tutu summarized his remarks to the three-judge bench.