Teodorin Obiang definitively convicted in the “ill-gotten gains” case: a decision that puts the final dot on the chapter of confiscation and opens the restitution one 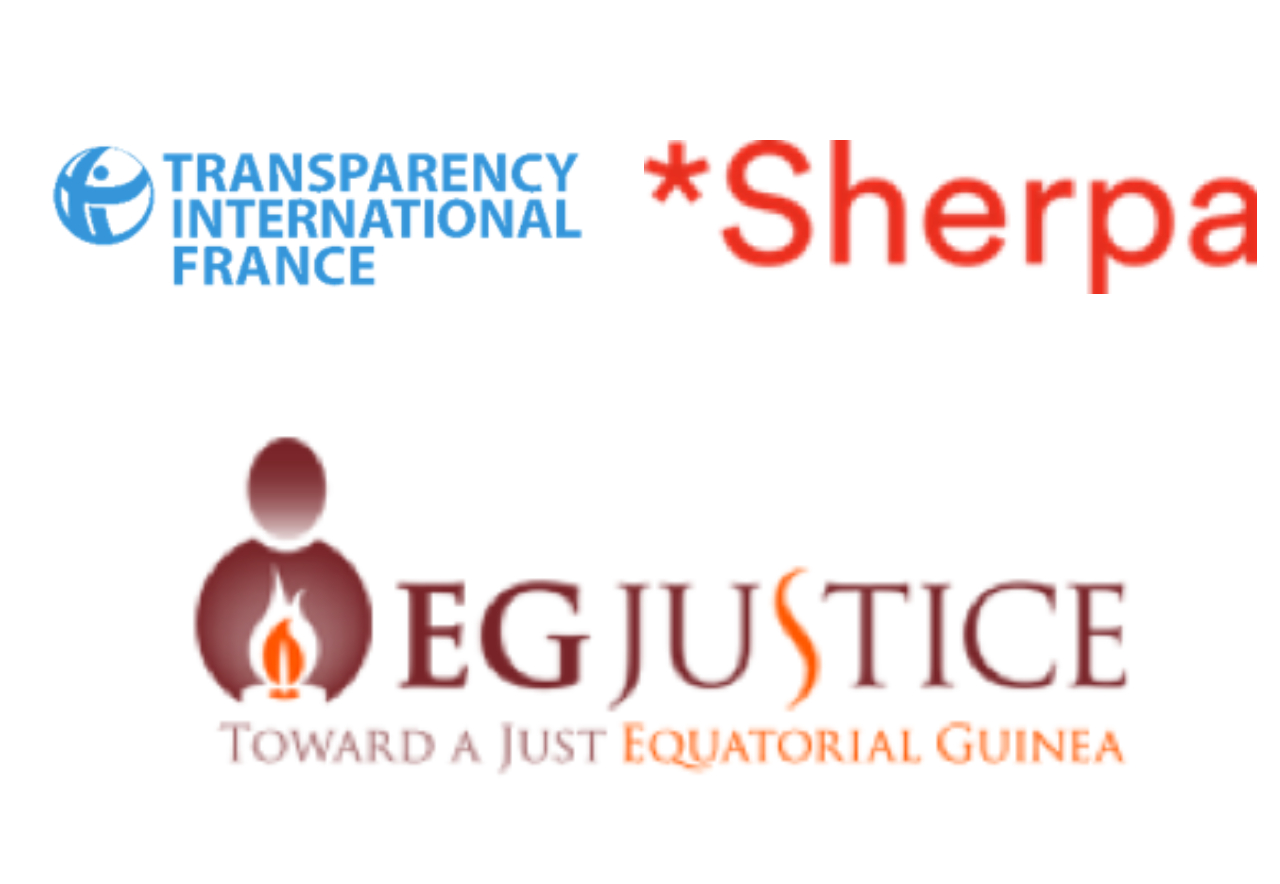 (Washington DC, July 28, 2021) The Court of Cassation has just confirmed the conviction of the vice-president of Equatorial Guinea, as well as the confiscation of his assets located in France, amounting to approx. EUR 150million. After 14 years of proceedings, this final decision opens a new chapter:  the restitution of the confiscated stolen assets to the people of Equatorial Guinea.

"By confiscating ill-gotten assets and convicting their owners, French justice sends the clear message that France is no longer a haven for money embezzled by foreign leaders and their entourage,"says Patrick Lefas, Chairman of Transparency International France.

For Franceline Lepany, Chairwoman of the NGO Sherpa,"Step by step, historic decision after historic decision, we develop the law and contribute to end practices that were, until now, tolerated inFrance: We demonstrated that France has jurisdiction and is legitimate to enforce against money laundering and prosecute foreign kleptocrats; NGOs such as Sherpa and Transparency International France have achieved legal standing incorruption cases; For the first time in France, and probably in the world incases of ill-gotten gains, we obtained a foreign ruling high-level official's final conviction and the confiscation of all his assets."

"The 150 million euros worth of assets permanently confiscated from Teodorin Obiang in France may not be much compared to the lavish lifestyle of the vice president of Equatorial Guinea. They, however, represent a significant gain for his 1.4 million fellow citizens, two-thirds of whom live on less than a dollar a day. This amount would be enough to vaccinate three times the entire population against COVID 19. Their return is highly anticipated by the population, as their needs are so great"says Tutu Alicante, an Equatorial Guinean lawyer in exile, president of the NGOEG Justice who testified at Teodorin Obiang's trial.

To return confiscated stolen assets to the population. An objective that is now achievable with the recent creation byFrance of a responsible asset repatriation mechanism as part of a broader programming bill on sustainable development that was passed by the Parliament last week. With the decision of the Court of Cassation, the assets confiscated from the Vice President of Equatorial Guinea will be the first to be returned under the new restitution mechanism.

"After 14 years of legal battle and advocacy, we now have the two required conditions for the restitution of confiscated stolen assets: a final confiscation decision and a legal mechanism providing sufficient guarantees and flexibility to ensure that these assets do not fall back into the channels of corruption, but are used to finance projects that will benefit the people. The "Obiang case" will provide an opportunity to immediately put into practice the mechanism that has just been created. This is the beginning of a new cycle" says Patrick Lefas.