The Obiang’s Tentacles in Mozambique 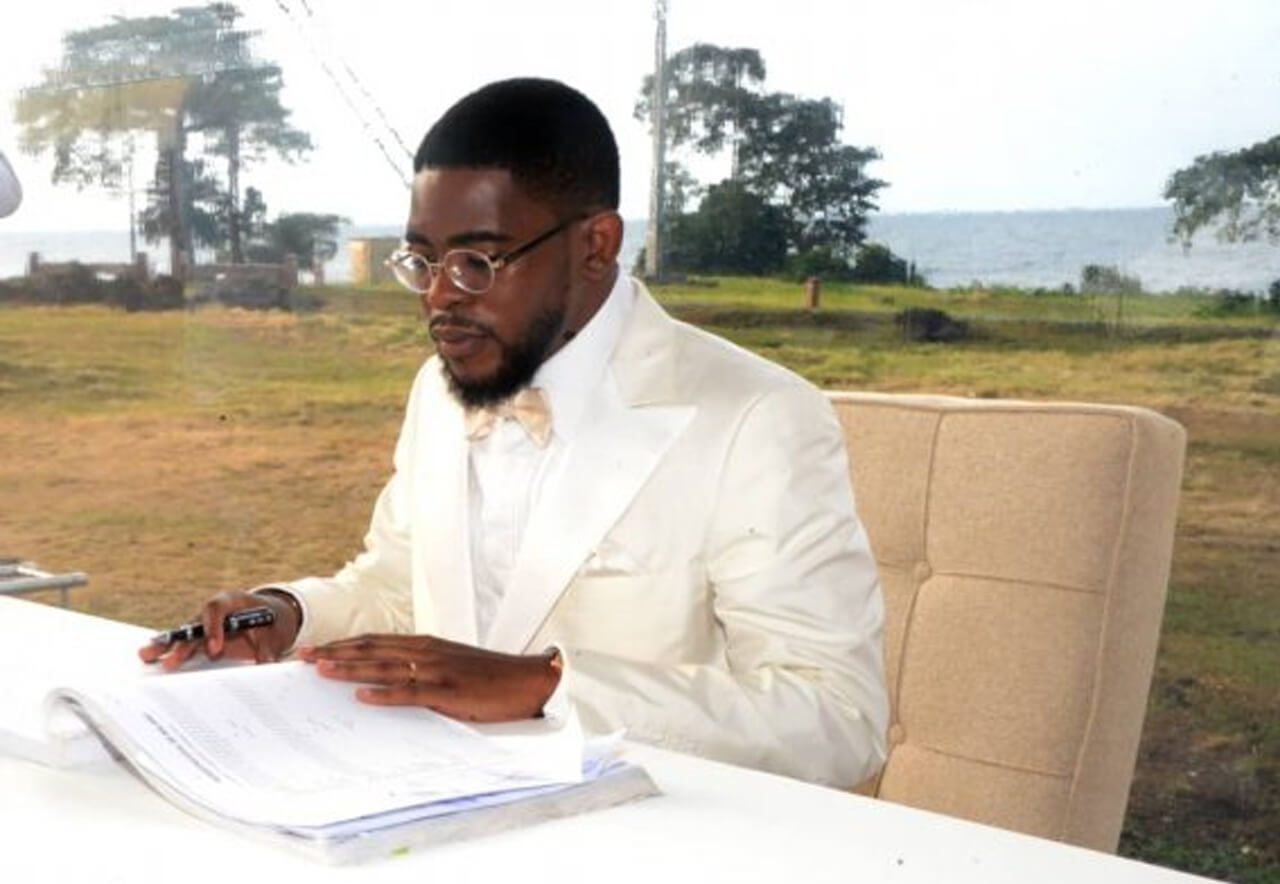 (Washington DC, May 28, 2021) Any relevant business company operating in any sector can only subsist with the direct involvement or partnership with a member of the presidential family. The Abayak Group, established in 1998, and owned by President Obiang, First Lady Constancia Mangue, and son Teodorin is the largest holding company in the nation. It manages a network of real estate, construction companies and commercial vessels. It has shares in almost all banks in Equatorial Guinea. It also owns AKOGA Cemento S.A, or ABC Construcciones. Today, Abayak is administered by Swiss passport-holder, Pastor Hassan Obiang Mangue, son of the First Family, and married to Eliana Rodrigues Murargy since December 2020.

Ms. Rodrigues Murargy is the daughter of Issac Murade Murargy, former executive secretary of the CPLP at the time of the entrance of Equatorial Guinea in the organization. Pastor Hassan Obiang, his wife,  and the couple's son, Teodoro Hassan Obiang Murargy are shareholders of Edge Development Company, Limitada, a mining and construction company created in 2018, registered in Maputo, with an estimated value of 2 million euros.

A report from Centro de Integridade Publica-Mozambique demonstrates how opaque and inefficient public procurement processes full of flaws benefit a group of suppliers who earn millions from sales to the Health sector. Unsurprisingly, Ms. Rodrigues Murargy appears as the beneficiary, through MRM Capital, of “Afrigotel, Armazenagem Frigorífica”, that benefits from important contracts in the ministry of health of Mozambique (MISAU).

Pastor Hassan Obiang is mentioned in the 2004 US Senate investigations of the Riggs Bank involving the Obiang family. The final report stated that Pastor was the beneficial owner of Awake Ltd., registered in the Bahamas.  He also appeared in the Panama papers as the owner of Huambo Corporation  registered in the British Virgin Islands.