The Obiang’s Tentacles in Portugal 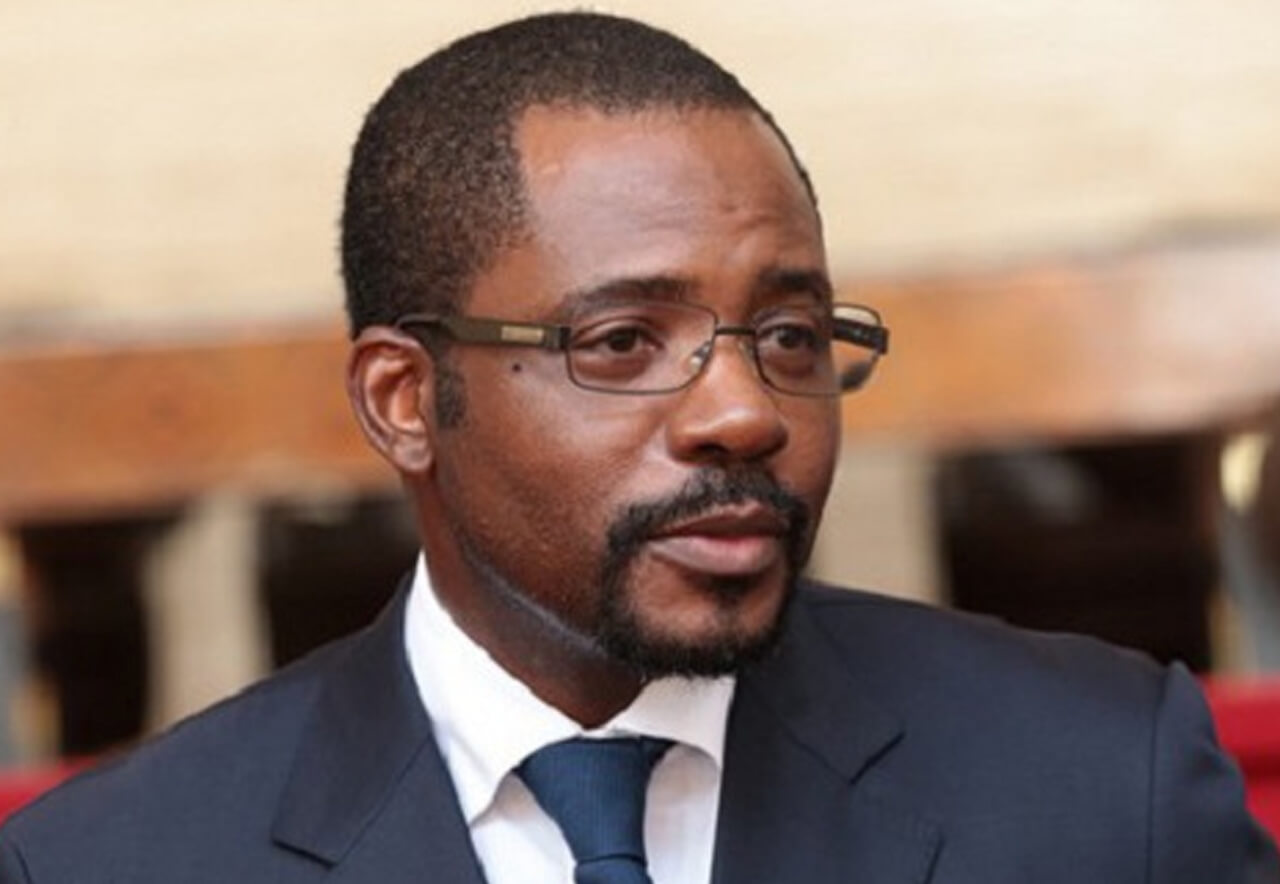 (Washington DC, May 28, 2021) Portugal has been a key financial operation center for members of the presidential family. According to INEGE, the National Statistics Institute of Equatorial Guinea, Portugal was among the top 5 commercial partners in 2017 and 2018.

Several Portuguese companies benefited from important contracts, coinciding with Equatorial Guinea´s application to join the CPLP. A leaked document from GE Proyectos, the national infrastructure agency, mentions up to 912 million euros in contracts to Zagope Construções e Engenharia S.A, a Portuguese company, later bought by the Brazilian conglomerate, Andrade Gutierrez, also involved in  the famous brazilian Lava Jato case and in investigations of alleged corrupt deals by Teodorin in Brazil that affected one of their projects in Equatorial Guinea as presented in Zagope´s website.

In 2018 Publico published an article about the tax benefits of two companies owned by Francisca Nguema Jimenez, (a.k.a. Paquita), daughter of the president and head of GE Proyectos, the national public infrastructure agency. This is also the entity that signed most of the contracts with Portuguese companies.

Mrs. Nguema Jimenez’s own website indicates that she is the CEO of FRABOM, something that should set off conflict of interest alarms at the public procurement agency. She also owns Masela Lda and Coralco, two companies that in 2014 and 2015 managed to save 1.5 million euros thanks to their registration in Madeira, a Portuguese Island with a specific fiscal regime. Suspiciously, GE Proyectos received 3 million euros in 2014 and 3.8 million euros in 2015 directly from the national treasury.

In the agency’s budget for 2020, again fully funded by the treasury, they allocated almost 90% of its 5 million euro income towards staff costs. This institution is the one in charge of awarding and evaluating most of the public contracting and is well known for not following standardized processes. It is by law dependent on the president's office. Even the International Monetary Fund's Governance Analysis of Equatorial Guinea considers this agency to be non-independent and inefficient.

As reported by OCCRP and Expresso last January, a case surfaced in Portugal after  a shareholder of the Portuguese company Armando Cunha SA, filed a criminal complaint with the prosecutor's office of the central criminal investigation department that collected several international leads uncovering how Armando Cunha SA  allegedly paid more than 10 million euros in commissions to companies linked to the minister of mines after obtaining a 100 million euro contract to build the National Technological and Hydrocarbons Institute of Equatorial Guinea, located in Mongomo, the home of the president. Armando Cunha in turn contracted one of the most important design offices of Lisbon, Saravia & Associados.

Mr. Cunha is also a business partner of the minister’s companies, “Gabangare Holding”. Concretely, he owns 50% of Burilda Consultancy, another company owned by Obiang Lima in Cyprus, according to OCCRP´s investigations. This partnership gave birth to ACSA GE, a Malabo-based company managed by an employee of Armando Cunha (Antonio Belo). ACSA GE oversees the re-building of the Grand Hotel of Malabo owned by the minister. For this job, they again contracted Saravia & Associados, which was already a good client of the government as they were awarded various projects worth at least 2.4 million euros by GE Proyectos as well as others from the ministry of mines.

In a 101-money laundering scheme, “Grupo Mbaga Obiang Lima S.A.” (Grupo MOLSA) allegedly invoiced its parent company, Gabangare Holding, for the apartment rental for the staff of the Saraiva & Associados. This way funds abroad in Cyprus could be channeled back to Equatorial Guinea.

As indicated by OCCRP, when oil or other investment companies arrive in Equatorial Guinea, they are “assisted” by businesses with strong ties to the minister of mines, such as Centurion Law for legal services or Grupo Molsa SA for house renting.

In the past other scandals involving the minister of mines also placed him in a network of officials who would have received up to $27.7 million in bribes from the Dutch company SBM Offshore: “Allegedly SBM used the same sales agent that it retained in Angola to make improper payments to employees of Equatorial Guinea’s Ministry of Mines”, said the US Department of Justice(p.64). SBM Offshore was also fined for bribing government officials in Angola and Brazil.