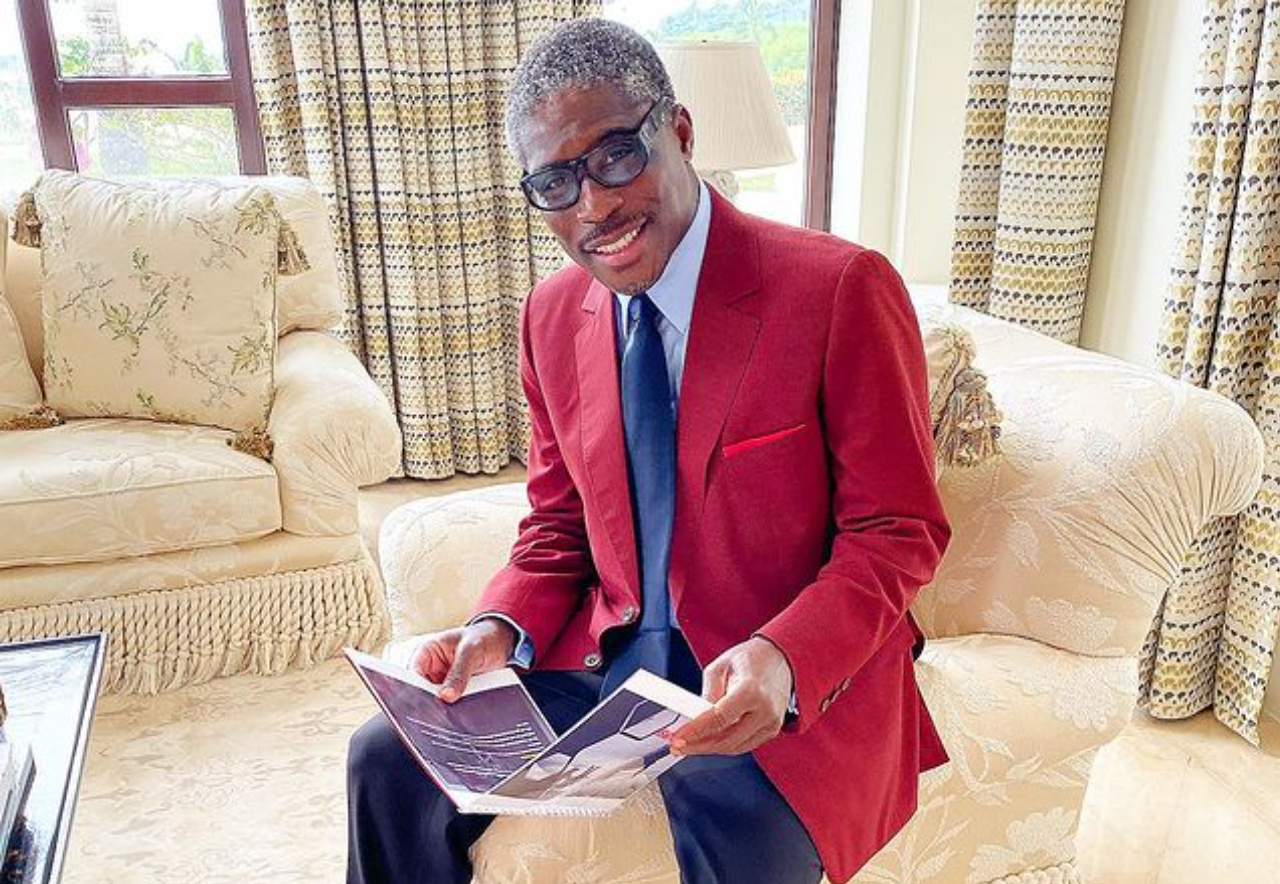 The blatant corruption in Equatorial Guinea, particularly at the hands of Teodoro Nguema Obiang, known as Teodorin, has deprived the majority of Equatoguineans of vital resources to meet their most basic needs.

“The decision by the United Kingdom to sanction Teodorin is a welcomed news to the people in Equatorial Guinea” said Tutu Alicante, Executive Director of EG Justice. “It is a step in the right direction, which reminds us that corruption is not a victimless crime, and that the days of kleptocrats using the West as a playground for their looted assets are quickly coming to an end”.

Teodorin has syphoned millions of dollars out of the country’s coffers to pay for a jet-setting lavish lifestyle around the world while most of the Equatoguineans at home lack access to clean water, sanitation or decent schools.

EG Justice has been at the forefront and written about Teodorin extensive legal battles around the world, including the landmark conviction in France for money laundering and embezzlement.  The US Department of Justice settled a case with Teodorin after finding it had illegally acquired more than $1.8 million worth of Michael Jackson memorabilia, a $38.5 million Gulfstream G-V jet, a $30 million mansion in Malibu, California, and close to a dozen luxury cars.

“The Biden Administration has made important commitments to join forces with the international community and fight corruption at home and abroad, thus, it is imperative that the US, Canada, and the European Union follow the UK’s example and sanction Teodorin and his associates for their continued plundering of the country’s resources and involvement in gross human rights violations. Now is the time to step up,” added Tutu Alicante.