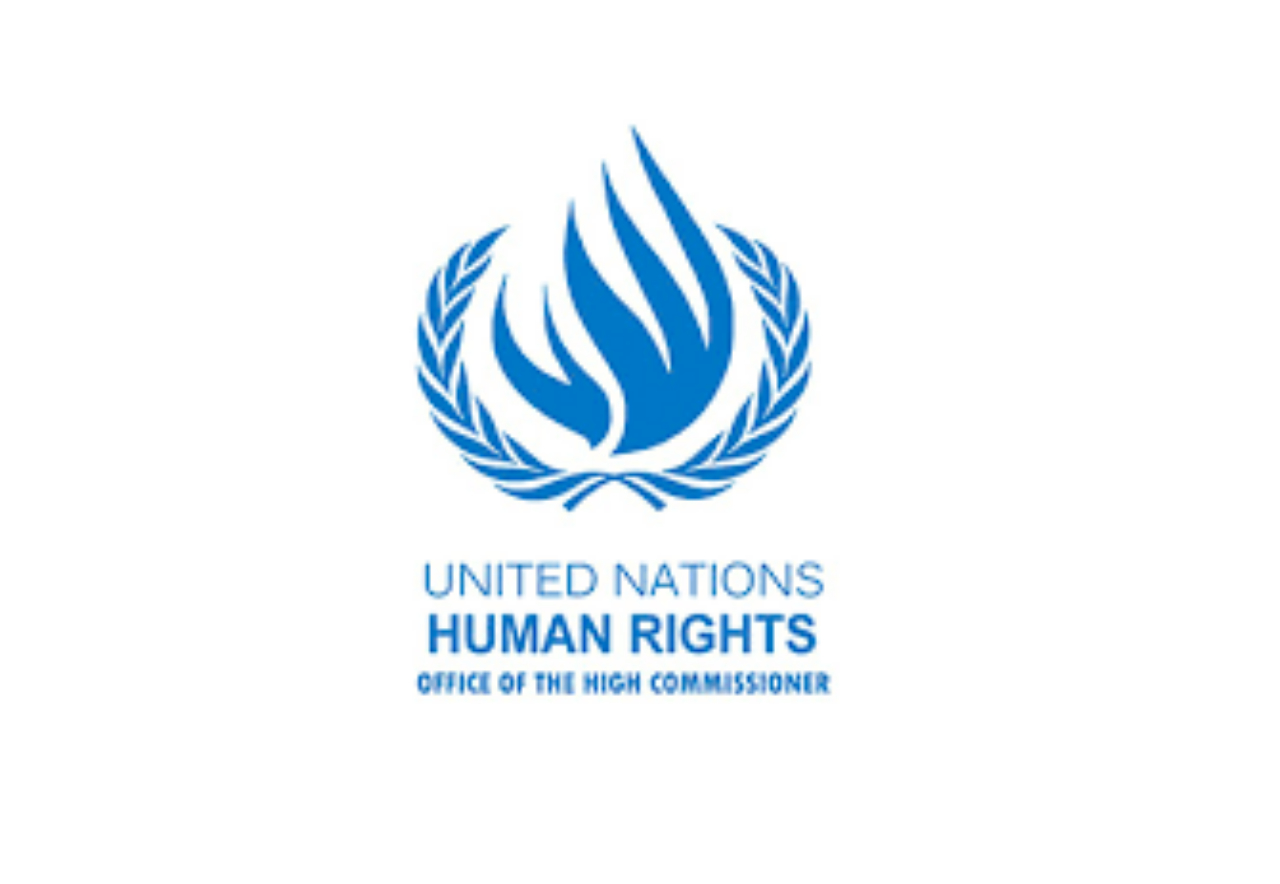 (August 19, 2019. Washington DC) On May 17, 2019 the Special Rapporteurs on Torture;  Human RightsDefenders; extrajudicial, summary or arbitrary executions, and the Working Group on Arbitrary Detention sent a letter to the government of Equatorial Guinea expressing “serious concern over the allegations of arbitrary detentions, torture and ill treatment; and the lack of investigation of these incidences…” in the country.

EG Justice welcomes the UN Rapporteurs’ letter, which coincides with the worrying deterioration  of Mr.Elo Ayeto’s health due to the horrid prison conditions, and calls on thegovernment of Equatorial Guinea to provide detailed information on the legal basis for Mr. Elo Ayeto’s incarceration.

Mr. Elo Ayeto—detained since February 25, 2019—is currentlyin a dire situation as he contracted dysentery in prison, and the judge has notapproved the lawyer’s request for Mr. Elo to by transferred to the hospital.

The UN experts’ letter prioritizes Mr. Elo Ayeto’s case, butalso highlights numerous allegations of arbitrary detention, torture, death in detention, prison conditions, and the denial of basic due process of law. The rapporteurs flagged all the treaties ratified by Equatorial Guinea, which obligate them to protect human rights defenders, and safeguard all basic freedoms and human rights. They also request information from the government on any investigations it has undertaken as a result of the claims of torture, and measures taken to protect human rights defenders and guarantee detainees’ due process of law.

EG Justice remains troubled by the prolonged and arbitrary detention of Joaquin Elo Ayeto. Despite his testimony about having been tortured, and his lawyers requests for a release on bail, the state has yet to present any evidence justifying the almost seven month incommunicado detention of Mr. Elo Ayeto.  Prison guards have refused to allow family members, lawyers to visit Mr. Elo Ayeto, and he has not seen a medical professional or receive any medical assistance.

We call the government of Equatorial Guinea to immediately and unconditionally release Joaquin Elo Ayeto without charges. Similarly, we demand an immediate end to the use of torture and other inhumane and degrading treatment of prisoners.  The government must guarantee due process of law to all detainees, including by ensuring a speedy access to independent judges and a trial, as mandated by the Equatoguinean Constitution and international covenants and protocols ratifiedby the government.